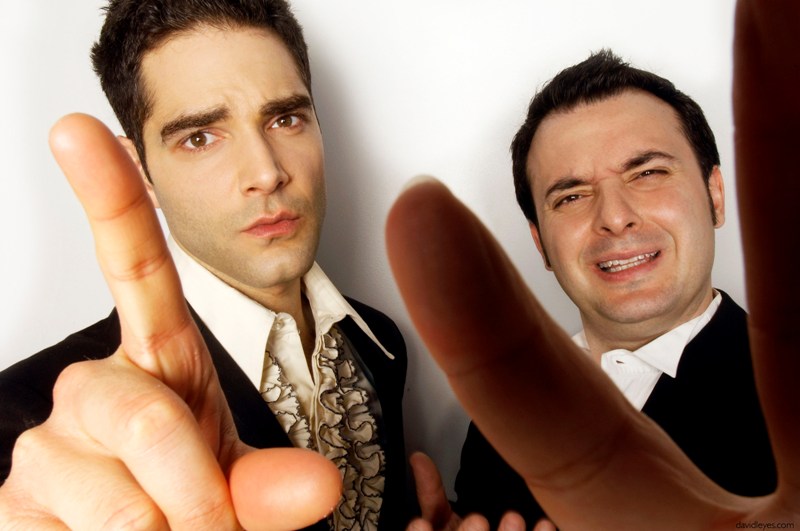 Among one of the most popular series of shows at Montreal’s Just for Laughs comedy festival is The Ethnic Show. Compiled by a slew of world-renowned talent, the show finds its comics digging deep into their cultural roots for an evening of gut-busting hilarity.

The series is hosted by Queens-bred talent Alonzo Bodden, who is no newcomer to the festival. He returns this year after being replaced in 2016 by Montreal’s own Rachid Badouri, an francophone comic who tested the waters of English comedy to much success the past couple of years at Just for Laughs. While the absence of Badouri’s electric energy is certainly felt throughout the venue, Bodden seems more skillful when it comes to hosting duties, formulating jokes to reflect the stronger moments of every act’s set.

Perhaps the element to most look forward to with The Ethnic Show is that there are no bad performers. As much as a few low points occurred, particularly in Italian duo the Doo-Wops’ musical set (singing for 90 per cent of their time onstage may have made it harder to drive all their jokes home), it goes without question that the six acts on the bill brought their best, a skillful range of personal parody.

Highlights of the show included South-Korean-culture-repping Steve Bryne’s defence of Asian drivers (“You would be just as cautious if you couldn’t understand what the fuck the signs say”) and Portuguese-Torontonian Mike Rita’s story of introducing his mother to social media (apparently, writing “BJs” on everyone’s Facebook had quite a different meaning to her).

The Ethnic Show remains a reliable choice to festival goers for a reason. Its “No minority left behind” attitude allows for nothing to be off limits, with each crowd member finding something to relate to at a given point in time. With such off-colour humour, Just for Laughs might as well label this series “The Nasty Show 2.0.” ■