Sports fans are spoiled for choice these days. There are more televised events than ever before with soccer, MLB, NFL and NHL all regularly consumed by millions of fans around the world. Horse racing is not a sport which immediately springs to mind when you think of mass appeal but it continues to attract huge crowds and there are numerous prestigious races taking place on a weekly basis. How does it manage to keep those fans engaged? 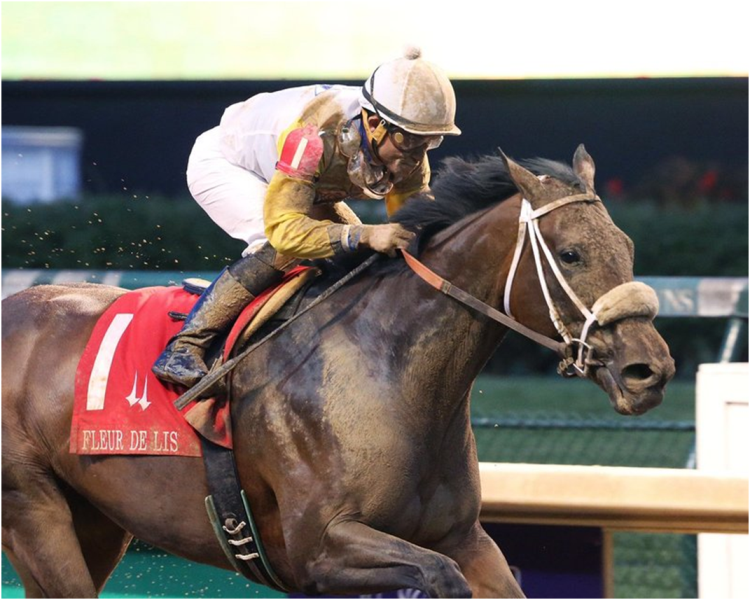 Racing fans are rarely short of entertainment, with a huge number of contests taking place every week. Unlike NFL and MLB, the season doesn’t take a break, with races staged all year round. In the UK, there now stage races on Good Friday and American audiences can even enjoy a number of contests on Thanksgiving.

Suggested rumors of the sport suffering a downturn in both funding and appeal are wide of the mark, with UK race meetings enjoying bumper crowds helping it to become the second highest spectator sport in the country. Roughly 5.99 million people attended various meetings throughout 2016. North American attendances continue to boom, with 8.55 million spectators flocking to the various American racetracks, which include Belmont Park, Churchill Downs and Golden Gate Fields.

Meanwhile, Australian racing continues to flourish, with a bumper crowd witnessing the Melbourne Cup in November 2016. Stakes Day was by far the most popular, attracting 318, 854 fans despite seemingly chillier conditions than 12 months previous.

Many young fans who are taken to various racetracks are seemingly bitten by the “bug” and continue to follow the sport throughout their life. There was a worry that horse racing was struggling to stay relevant but these concerns appear to be misleading. Certainly, horse racing is a pastime that does appeal to the richer demographic and attending courses doesn’t always come cheap—but it’s completely free to follow the action via various online platforms. 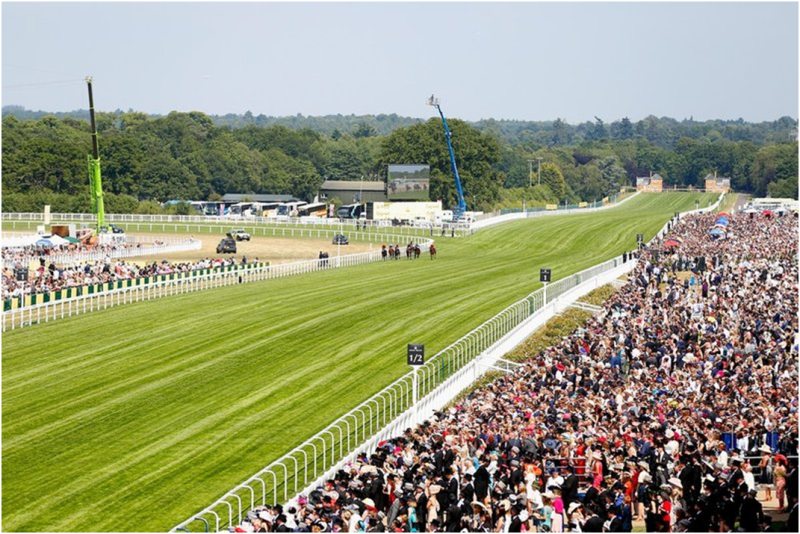 In the USA, the Breeders’ Cup is extremely popular and television audiences continue to go from strength to strength. Prize money of up to $6 million is on offer and it’s one the highlights of the racing calendar. The Triple Crown is a series of three races consisting of the Kentucky Derby, Preakness Stakes and Belmont Stakes and attracts worldwide audiences with a number of familiar names competing. The races are spread over a five-month period. Canada has an equivalent Triple Crown, where two of the races are staged at Woodbine in Toronto.

Royal Ascot is one of the standout events in the UK taking place towards the end of June. Ascot races are among the most popular in the UK because of their competitive nature and they attract big name horses and trainers from far and wide. Of course, the sport owes a lot of its popularity to betting, with punters spending some $17 billion CAD per year in bets on the horses. Royal Ascot this year will be no exception, with Order of St George priced up as -125 favorite in the prestigious Ascot Gold Cup race.

Australia can boast more racecourses than any other country and can offer the third highest prize money, with huge events such as the Melbourne Cup and the Victoria Derby staged on an annual basis. Whether enjoying the spectacle, buying shares in a racehorse or simply having a small bet at the track, horse racing continues to attract interest and it’s popularity remains strong. Racing fans are treated to a variety of top class contests throughout the year and its audiences remain loyal to their beloved sport.