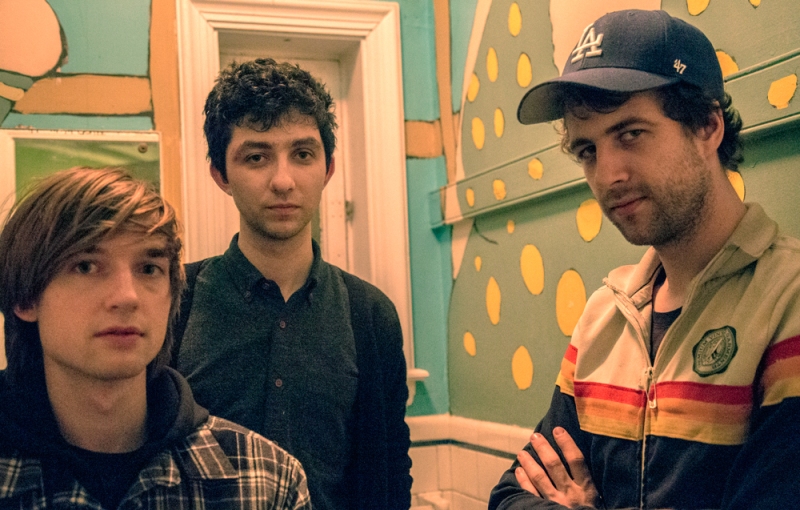 Local band Slight will be slinging a new slice of psychedelic art-pop this week, launching an EP called The Hustle Is a Many Splendoured Thing with a show at l’Escogriffe.

Slight’s Michael Hahn and Danji Buck-Moore are a pair of Montreal classically trained musicians (unencumbered by their jazz schooling, they say) who are closely tied to underground venue the Plant, where the new EP was recorded. Drummer Ryan White completes the current live line-up that they hoped to rep on the record, the first taste of a slate of new music to come.

As for the EP’s title, the band says it’s a reference to the record’s difficult production, and “the disorienting features of 21st century music-making. The ever-churning machine of releases, tours, videos and ‘content’ threatens to bury those who don’t rise to its pace. However, there exists in this scurrying a sliver lining that hints at the latent serendipity in the situations we make for ourselves.”

Listen to the EP here: