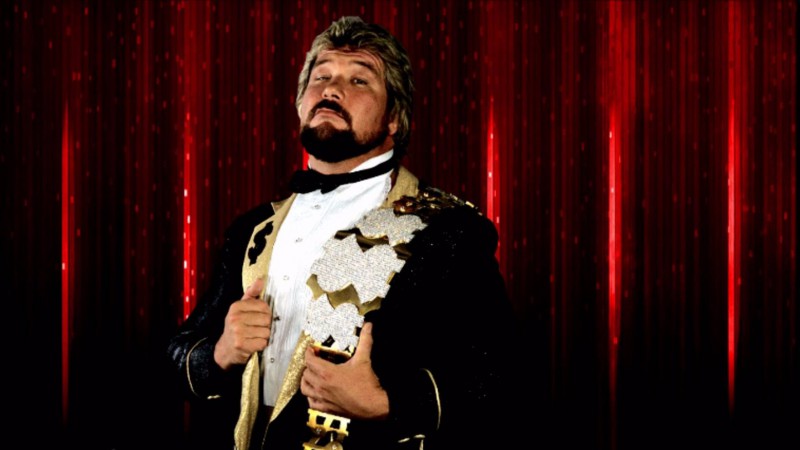 Inspired by Lorraine Hansberry’s 1950s classic A Raisin in the Sun, Bruce Norris’s multiple-award-winning play Clybourne Park connects the past and present of race and racism in the U.S. Check out the Centaur’s new production, directed by Ellen David — it runs through April 30. 453 St-Francois-Xavier, shows at 1 and 8 p.m., $28–$51

Fans of the golden age of WWE wrestling, take note that Hall of Famer Ted DiBiase (aka the Million Dollar Man) will make a one-night only appearance at ComedyWorks for an evening of storytelling about the height of 1980’s excess. 1238 Bishop, 8 p.m., $20

Fresh from laying a beatdown on an obnoxious fan during a show on the weekend, U.S. rappers Pouya, Fat Nick, Ghostemane, WYBMF and Flexatelli bring their Drop Out of School Tour to Théâtre Berri. 1280 St-Denis, 8 p.m., $20/$25

Sonic Youth’s Thurston Moore has described the music of the Entrance Band (a trio led by L.A.’s Guy Blakeslee, also of Convocation Of) as “entrancing” and “a soundtrack for the new groove.” Tonight they play la Vitrola with local openers the Fuzzy Undertones. 4602 St-Laurent, 9 p.m., $7/$10

Alexia Avina (half of Best Fern) and Desert Bloom are launching a split experimental-ambient record on pink cassette, with openers Strangerfamiliar. Secret location, 9:30 p.m., $5/$7/PWYC (no one turned away), all ages