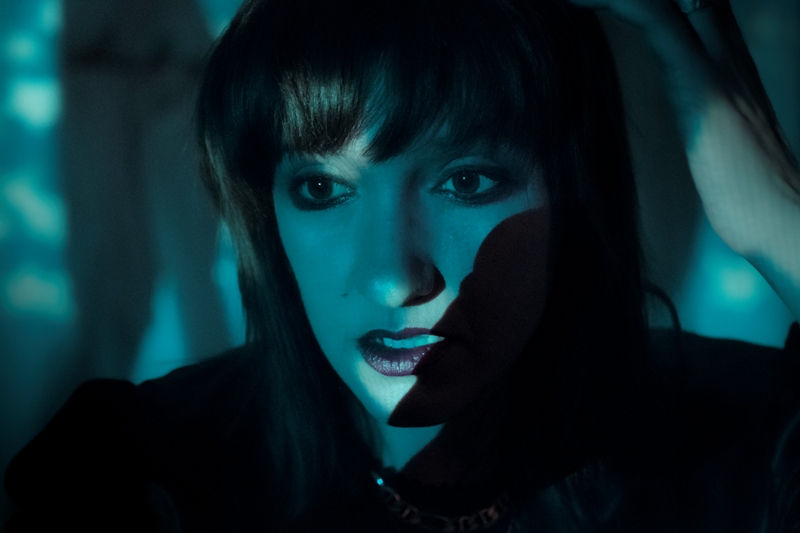 Lisa Moore of Blood and Glass 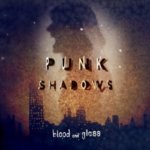 The band’s core duo, Lisa and Morgan Moore, wrote much of this album while they were on the road with different bands (Lisa with Little Scream and Morgan with the Barr Brothers and les Triplettes de Belleville). Back in Montreal, they recorded this sophomore album — a follow-up to 2014’s Museum With No Walls — with Plants and Animals’ Warren Spicer between Mixart and la Traque studios Montreal. Among its long list of guest musicians from the local scene are Brad and Andrew Barr, Marie-Pierre Arthur and Érika and Simon Angell (of Thus Owls).

Listen to Punk Shadows in its entirety here: