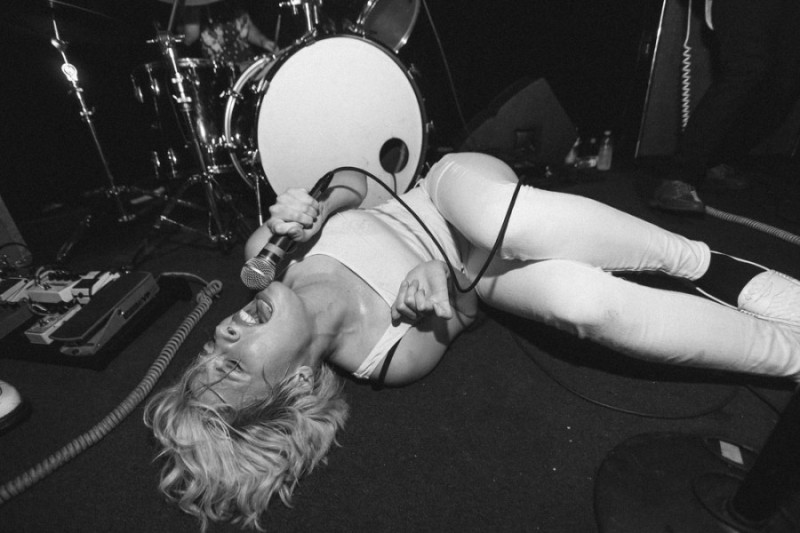 Cinema Politica presents the Montreal premiere of Food Coop, an inspiring 2016 documentary by French filmmaker Tom Boothe about Brooklyn’s Park Slope Food Coop (in English with French subtitles). The screening is copresented by Transform/er Montreal (whose rep will be present for a discussion following the film), Sustainability Action Fund Concordia, l‘Artère and NousRire, and the university’s vegan soup kitchen the People’s Potato will be serving free wraps in the lobby of the Hall building between 6 and 7 p.m. 1455 de Maisonneuve W., 7 p.m., $5–$10 suggested donation

Prove your trivia skills while supporting Rock Camp for Girls at tonight’s Smarty Pants Trivia Night fundraiser at NDQ, where you can bring a team or join one on the spot. As an extra incentive, a special onsite pizza-party pop-up will be dishing out New York-style slices all night long.  32 Beaubien E., 8 p.m., $5/person or $20/team

Washington, D.C. punk band Priests descend on Casa del Popolo less than two weeks after the release of their debut LP Nothing Feels Natural (read our review and sample their sound here). Get there in a timely fashion to catch openers Snail Mail (Baltimore) and Fred Thomas (from Michigan, now based somewhere in Canada). 4873 St-Laurent, 9:30 p.m., $16