The Exclusive: Beat the Devil’s Tattoo

The Exclusive: Beat the Devil’s Tattoo

The Exclusive: Beat the Devil’s Tattoo is a solid, albeit overlong comedy of errors. The Korean film offers biting commentary on the power and responsibility of the press, its relationship with the police, and the corruptible nature of the human spirit. These themes produce both tense and comic moments, but the film never quite reaches the point of being truly heart-palpitating due to its extensive scope. It contains a multitude of subplots, many of which are inessential to the core narrative; for example, a large portion of the scenes dealing with the wife’s character and the subsequent drama around her could easily be cut.

The protagonist, Heo Moo-Hyuk, is a bumbling failure as a reporter, and in life. It comes as no surprise that his pregnant wife has asked him for a divorce. In a desperate move to redeem himself, Heo investigates a tip on a serial killer who has already claimed seven victims. This tip acts as a launching point for an exclusive exposé on the killer, which propels Heo into the spotlight. When his (and everyone else’s) failure to fact-check his material begins to cause problems, Heo finds himself embarking on an increasingly complex and comedic path that skirts the brink of disaster. This culminates in a truly unpredictable and thought-provoking ending.

The Exclusive: Beat the Devil’s Tattoo raises important questions about media integrity, especially with remarks like “It’s the job of the public, not the press, to decide what is true.”  It also showcases the corruptible nature of power, and how it isn’t necessarily premeditated or even avoidable. The power dynamics between the press and the police in the film are not exempt from this corruption, and their deals are sometimes shocking. Despite its many twists and character diatribes, the film’s great comic tone is unwavering, and is its true strength. (Katie Ferrar and Mark Carpenter) 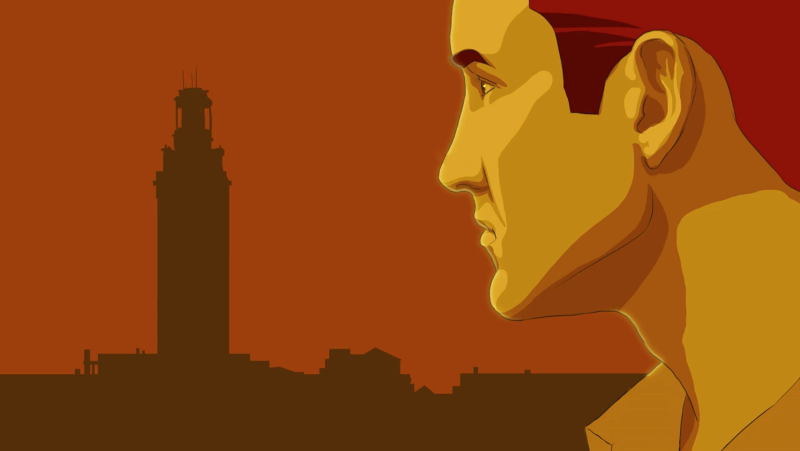 There’s something that’s become entirely tacky about docudrama recreations. It’s not necessarily the filmmaker’s fault so much as it was the decades the form spent being an easy, cost-effective way to create low-budget TV content that could get away with looking kinda chintzy given that, technically, it wasn’t representing reality. Sometimes, however, there simply isn’t enough footage of what you want to depict. Keith Maitland gets around this problem ingeniously with his film Tower, which retells the story of Charles Whitman and the University of Texas shooting using an ingenious blend of talking-head footage and rotoscoped animations.

Starting with present-day interview footage of survivors, Maitland then had younger actors perform the transcripts of these interviews, then rotoscoped (using similar technology as the one used by Linklater with Waking Life and A Scanner Darkly) over them. Recreation footage is similarly rotoscoped and mingles with the existing 8mm film of the actual events. It’s an ingenious and novel way to tell a story that wisely avoids all the worn clichés of the Unsolved Mysteries-style recreation… without actually doing anything different with it. It’s kind of a bizarre gamble before you see it — and remains difficult to convey in words, considering how seamlessly woven the various mediums are — but it works.

Yet the form hardly trumps the content, a remarkably disturbing and engrossing portrait of a horrific event that has become commonplace in American culture. (It’s no coincidence that today’s screening happens 50 years to the day from the events depicted in the film.) No matter how many mass shootings we see, the details of them never lose their power, and Tower remains a sobering reminder of that. (Alex Rose)

A Bride for Rip Van Winkle 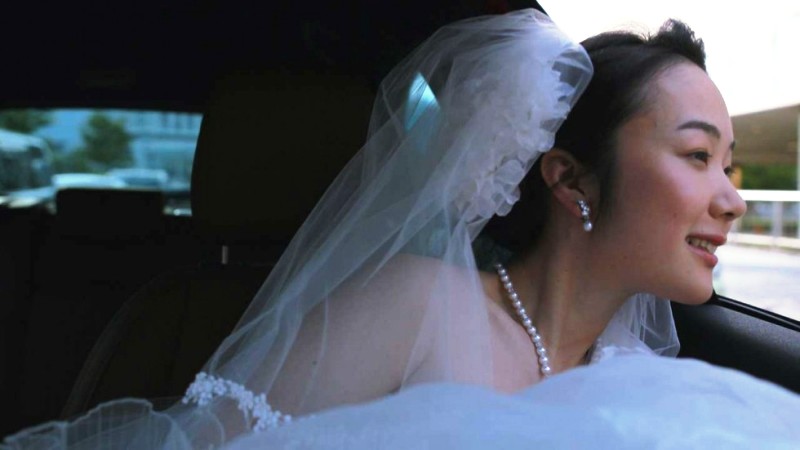 Shunji Iwai brings to Fantasia a movie adapted from his own novel; an ambitious move that fest-goers will be able to appreciate fully as Fantasia is presenting the three-hour director’s cut, intended for Japanese audiences only.

Part-time teacher Nanami (Haru Kuroki) lives a solitary life, meeting most of her friends online. She’s quickly engaged to Testuya (Gô Jibiki), a man she meets on a dating website, and soon enough, they must get married.

When her husband-to-be realizes that Nanami won’t be inviting anyone else but her parents to the wedding, he pressures her to find more people. The young woman decides to turn to another online friend, Amuro (Gô Ayano), a mysterious helping hand, who suggests inviting actors to stand in as her family. The con works for a while and Nanami tries to lead a happy married life. But the illusion doesn’t last and she’s soon caught up in a surreal plot orchestrated by Amuro.

Iwai has a reputation of making long and complex movies — A Bride for Rip Van Winkle can be added to the list. The first hour of the film seems to be setting up a story mainly focused on Nanami, but this turns out not to be the case. While the character portrayed by Kuroki always remains central, it seems like Iwai got bored with her and decided to wander into a semi-oneiric story about relationships and loneliness. These familiar themes are well played, but there isn’t anything original to the proceedings. (Emmanuel Delacour)