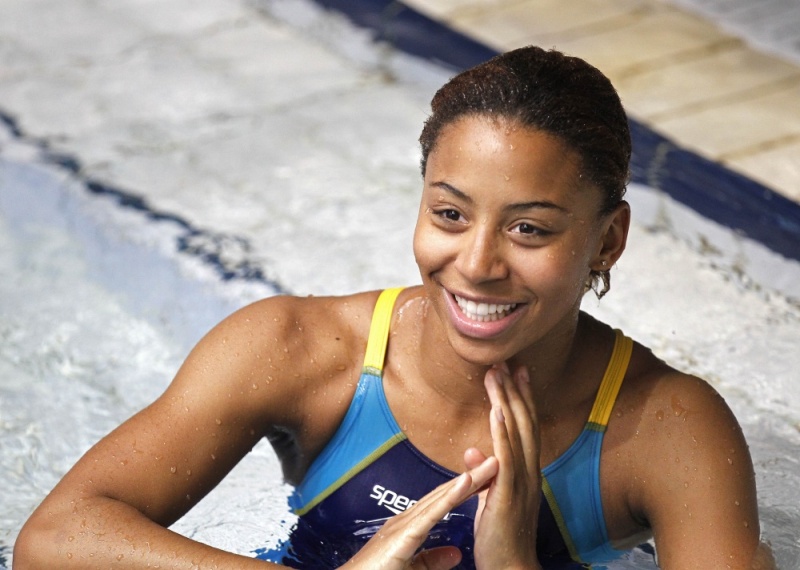 Rio de Janeiro becomes the central sporting focus for the next 16 days (Aug. 6–21) — unbelievably, these are the first Olympic Games to ever take place in South America. Of course, the city and the games have been under the microscope due to corruption, unfinished construction, lack of concern for the environment, the Zika virus and doping, but after last night’s opening ceremonies, thee controversies are falling to the wayside.

Canada has sent 315 of their best to compete, including plenty of Montrealers.

Jennifer Abel became a bronze medalist in the synchro diving three-metre springboard in London 2012; she’ll be going for gold with her partner Pamela Ware, a Greenfield Park native making her Olympic debut. Both will also be competing in the three-metre springboard. Meaghan Benfeito and Laval native Roseline Filion will add to their 10-metre synchro platform bronze again, and separately in the 10-metre platform. There is a new generation of male drivers influenced by Canadian diving legend/TV personality Alexandre Despatie; Phillipe Gagne (three-metre springboard), Maxim Bouchard and Vincent Riendeau (both in 10-metre platform) make their Olympic debuts. 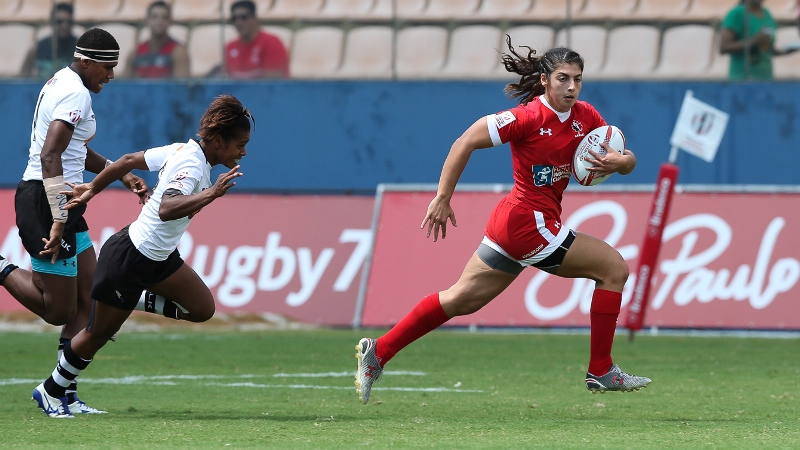 Rugby 7s will be making its Olympic debut with a strong Canadian squad featuring Montreal’s Bianca Farella, who made her mark at Concordia University (former CIS rookie of the year). Averaging 9.0 points per game, Lizanne Murphy is part of  the women’s basketball team that won gold at the Pan Am Games in Toronto last year and at the FIBA Americas for Canada to qualify for the Olympics. The team is one of the favourites in Rio.

Rhian Wilikinson became the third player to participate in 150 games with the Canadian women’s soccer team and is part of a squad ready to prove that they can turn that bronze medal into Gold (the team started the soccer tournament with a 2-0 upset over Australia on Aug 3).

Rose-Kaying Woo is new on the artistic gymnastics scene but is part of the women’s team event that will improve on their fifth place finish in London and features decorated Canadian gymnast Ellie Black.

Jacqueline Simoneau is up and coming on the synchronized swimming scene winning gold at the Pan Am games last year and will compete with partner Karine Thomas in the duo competition.

All in the family

Dori Yeats, the 2015 Pan Am gold medalist in the 69kg class, will not only follow in Canada’s women’s wrestling footsteps but also in her father’s — he was a five-time Olympian as well as a Pan Am gold medalist. It’s almost a homecoming for Sergio Pessoa (of Brazilian descent) who will be competing in judo in the 60kg class. His father, who is now his coach, represented Brazil at the 1988 games in judo. Hugues and Émilie Fournel are brother and sister from a family of kayakers (their father was at the ’76 games); Hugues will compete in the duo sprint K-2 200m with partner Ryan Cochrane, and Émilie is in her fourth Olympics and will be competing in the individual 500m sprint (K-1 500m). 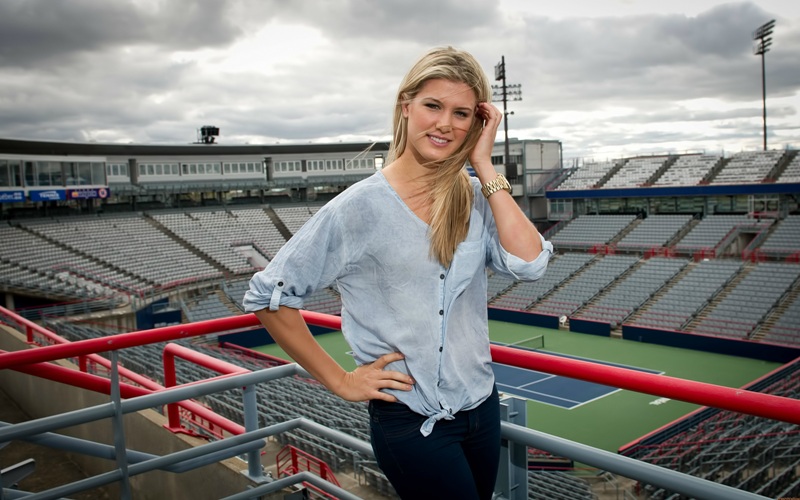 Yes, the social media tennis star makes her Olympic debut. Bouchard has been regaining her competitive confidence that got her great grand slam results in 2014 (including some strong matches at the recent Rogers Cup in Montreal). She’ll be playing singles and doubles, and posting regular updates on Twitter and Instagram.

Canada is sending its strongest and largest track and field team in years. Amid the big names (and medal favourites) like Andre De Grasse and Brianne Theisen-Eaton are Montrealers Kimberly Hyacinthe, a member of the 4×100 relay who’ll also be running in the 200-metre, and Farah Jacques, an alternate on the women’s 4×100 relay, and Micha Powell, an alternate in the 4×400 relay. 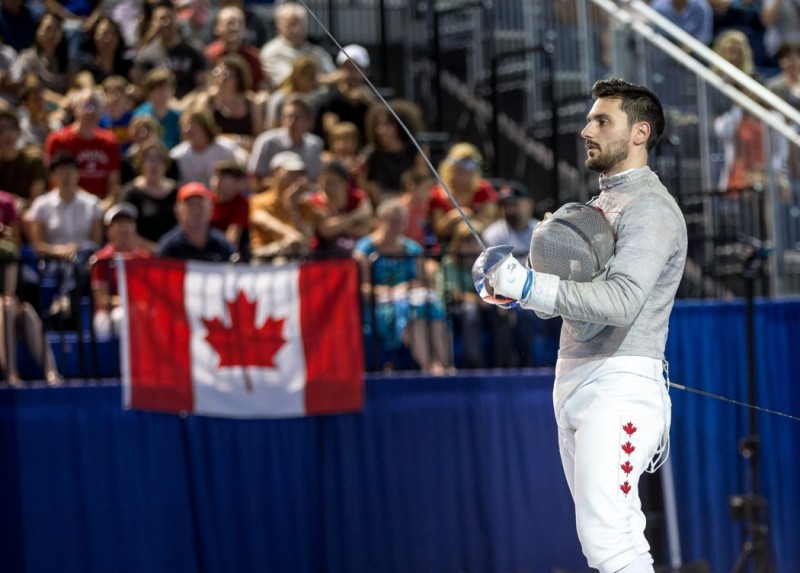 Georcy Thiffeault Picard is a Quebec and Canadian record-holder in archery. Joseph Polossifakis and Maximilien Van Haaster will make their mark in fencing (Polossifakis won silver at the Pan Am Games in sabre, Van Haaster specializes in foil). Marie-Eve Beauchemin-Nadeau will be competing in the women’s 75-kilo weightlifting class (she was a gold medalist at the 2014 Commonwealth Games). Catherine Beauchemin-Pinard will add to her Pan Am silver in judo in the women’s 57kg class.

Marking the 40th anniversary of Montreal’s Olympic Games, the three-part (and three-location) Souvenirs From 1976 exhibition features Olympic artifacts, posters, photos and highlights from Montreal’s moment on the world’s stage (which we’re still paying off).  ■

See more about Team Canada at the Canadian Olympics website.

The Olympic Games are being broadcast on CBC TV, and via CBC’s app CBC Rio 2016.