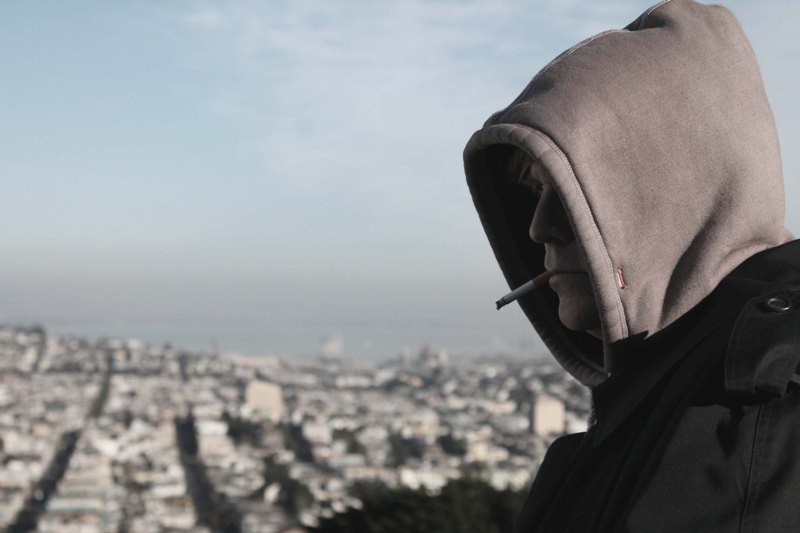 Being a superhero is more of a calling than a career path. Few world-saving, super-powered heroes plan for the future when they decide to put on their tights, but what happens if the powers fade away? Would it be possible for Captain America to reinvent himself as a superstar of middle management?

Those are the tantalizing questions explored by Duane Andersen’s Superpowerless, a low-key dramedy that explores what happens to Captain Truth/Bob (Josiah Polhemus) after his super powers vanish early in his 40s. He has a loving girlfriend named Mimi (Amy Prosser) but difficulty dealing with the drab monotony of his everyday life: he can’t help when a crime is being committed, his former sidekick Liberty Boy (H.P. Mendoza) is becoming increasingly famous and Bob can’t quite wrap his head around a so-called regular life. At Mimi’s suggestion, he begins writing an autobiography alongside a budding young editor he finds on Craigslist (Natalie Lander), but revisiting the past and facing the uncertain future proves to be a lot for the otherwise laconic Bob.

There are themes that recur in independent filmmaking for, generally speaking, two reasons: they’re cheap and they resonate with people. Mid-life crises are definitely one of those things that are perhaps over-represented in indie cinema — half-a-dozen of these movies hit Sundance every year — and that certainly does Superpowerless and its tiny budget no favours. The key difference here is that, although the film could hardly be called a superhero movie, the premise really serves to colour and morph our idea of the mid-life crisis dramedy in a whole new way. Polhemus is immensely likeable (he has kind of a shaggy Jeff Daniels / the dad from Seventh Heaven thing going on) and the film feels grounded and well-observed even if it deals with a fairly preposterous motivation and ultimately moves in a familiar direction. It’s like the anti-Birdman: shaggy and amiable where the Oscar-winning film was portentous and aggro. (Alex Rose) 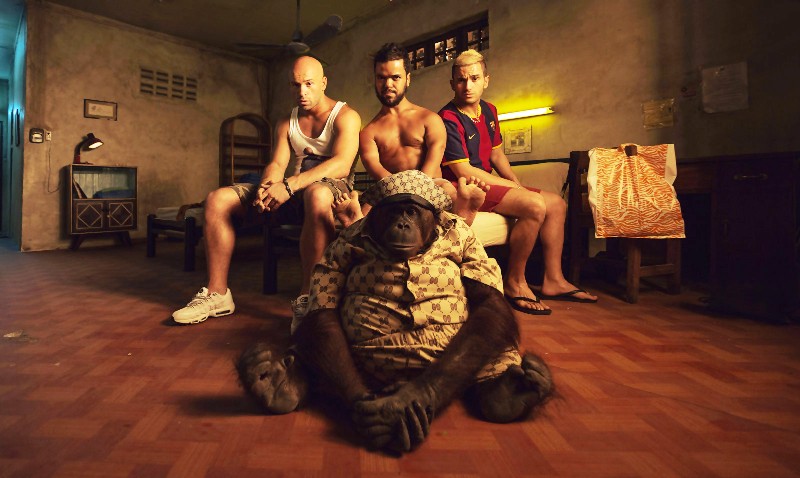 It’s weird that even though Quebec gets a significant percentage of French culture ported over (certainly more than any other place on this side of the Atlantic), there are wide swaths of it that I am completely blind to. I find this to be particularly true of comedies; we tend to get the exportable French ones (Gemma Bovery, Les intouchables) and the enormous popular successes that maybe don’t translate as well (Bienvenue chez les ch’tis, Qu’est-ce qu’on a fait au bon Dieu?), but that leaves a huge contingent of people who are famous comedians in France and completely unrecognizable over here.

Pattaya is more in the latter category. It’s Franck Gastambide’s follow-up to his immensely popular 2012 porn-world comedy Les Kaira (which I don’t believe got a release here), but it resembles nothing more than The Hangover. It’s that kind of broad, raunchy, dudes-bein’-dudes comedy, the kind of movie that puts a lot of stock in a scene where a dwarf is showered in explosive diarrhea.

Gastambide and Malik Bentalha star as a couple of numbskulls from the cité who devise a cockamie plan to get a free trip to Thailand: They rope their observant Muslim dwarf neighbour (Anouar Toubali) into participating in a dwarf kickboxing competition run by a French gangster-turned-Buddhist-monk (Gad Elmaleh) by telling him they’re going to Mecca. They plan on immediately ditching him when they get there and heading to the party town of Pattaya (where one of their cousins, played by Ramzy, is some sort of powerful man-about-town), but shit predictably goes south almost immediately.

As you may probably have surmised from the premise, everybody gets it: fat people, black people, Thai ladyboys, dwarves, Buddhists, reality television, Muslims (although all three characters are of North African Muslim descent), the French, etc. It’s got dance sequences, dangly prosthetic balls hanging out of a beautiful woman’s skirt, a monkey wearing human clothes, a wild rave sequence, and so on. It’s boneheaded, but certainly no worse than the kind of shit we get up to on this side of the ocean, and it’s acted and directed with more enthusiasm than your average Adam Sandler vehicle. A lot of it is stupid as fuck, granted, but I won’t deny that I laughed, maybe as much as as I did in the generally mediocre second Hangover movie, which was also set in Thailand. (Alex Rose)

The Show of Shows 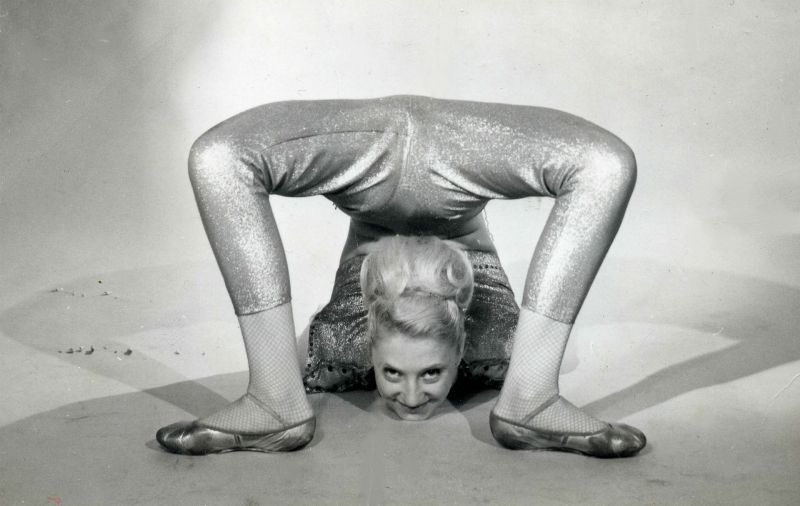 Ladies and gentlemen, step right up to The Show of Shows, an Icelandic documentary of freakish delight. Helmed by Benedikt Erlingsson, it depicts years of circus and freak show fun through the use of amazing archival footage, all obtained through exclusive access to the University of Sheffield’s National Fairground Archive.

Erlingsson strings together snippets of circus life without any explanatory narration or interviews, opting for an evocative soundtrack from members of Sigur Rós instead to highlight the mood throughout. Masterfully edited, the film is clearly divided into thematic sequences, from silly dancing and sexy early stripteases to dubious animal tricks, goofy clowns and acrobats performing incredible feats.

While the film easily showcases the entertaining novelty of these spectacles, it also wordlessly points out the questionable morality of certain acts. They definitely had a way different point of view on health and safety than we do now, with babies being juggled from atop a skyscraper, boys participating in boxing matches and a little girl getting knives thrown at her.

Animal lovers will also have a serious cringe session during the scenes involving their furry friends. With the soundtrack reaching strident new levels, we watch lions and tigers getting their jaws ripped open, bears being forced on slides and bicycles, monkeys getting dressed up as little girls and elephants being paraded about. That shit would not fly in whatever show Cirque du Soleil is putting on these days.

Erlingsson delivers a cinematic gem of a documentary that beautifully portrays a time when it took much more impressive and imaginative ways to entertain us than Carpool Karaoke and catching Pokémons on the sly. (Roxane Hudon)