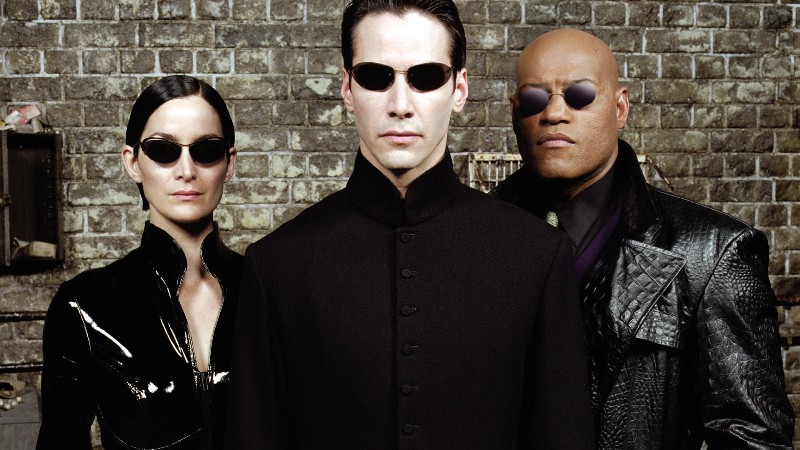 It’s day four of the Euro Cup soccer tournament, and there’s no better place in this city to watch Italy’s first game (at 3 p.m.) than Little Italy. For an old-school vibe, try Caffè Italia; for a more modern sports-bar, Uncle Pete’s is about a block north.

Le Ritz screens ’90s sci-fi classic The Matrix, opening up the space to take-out/ordering-in/BYO food and offering drink specials (as always), as well as encouraging cosplay with the promise of free Guru to whoever is deemed best-dressed. 179 Jean-Talon W., 9 p.m., $1–$5 suggested donation

Temperatures will be up but rain may be a thing — in any case conditions are likely to be better for an outdoor show than the weekend we just had, and that’s good news for hip hop fans who want to catch the antics of les Anticipateurs at FrancoFolies. La Presse stage (Clark & de Montigny), 11 p.m., free