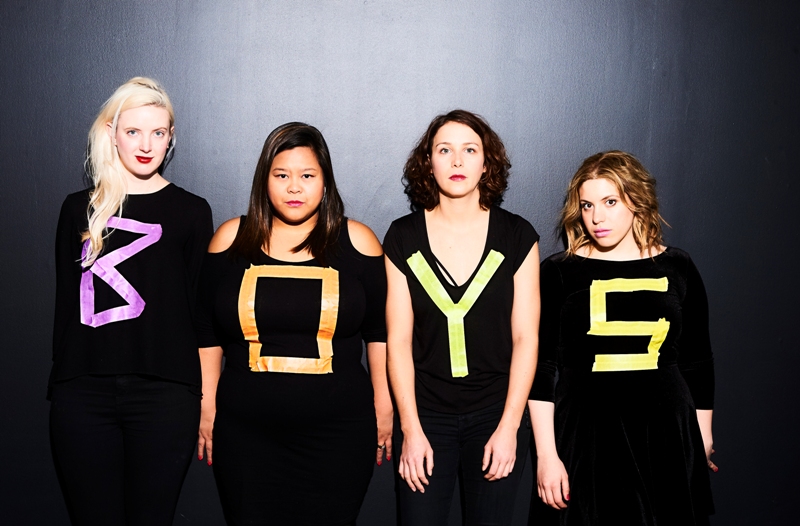 Sketch comedy can be found somewhere between improv and stand up — while the sketches are pre-written and rehearsed, a controlled element of spontaneity is very much welcome.

From May 5–14, the annual Montreal Sketchfest will once again host over 60 troupes from across Canada and the U.S. to celebrate the art of sketch comedy. During the fest, guests will have the opportunity to take part in sketch and improv workshops, catch a bunch of hilarious shows and listen in on an expert panel discussion on the state of sketch comedy in Canada.

The 10-day event is produced by le Nouveau International, Théâtre Sainte Catherine’s resident theatre company and is co-run by the lovely Erin Hall (festival director) and Alain Mercieca (artistic director). For those who don’t know Théâtre Sainte Catherine, it is a charming venue also known to be an unofficial artist incubator, helping comedy, improv and theatre performers develop their craft. What’s so special about this theatre is that it doesn’t need to be “corporate” to continue to sell tickets. As Hall explains, “The artists get to do what they want to do. They don’t have to cater to some rule of ‘this is funny’ or ‘that is funny’.”

One of the theatre’s monthly events is Joketown, a collaborative event where artists, comedians and actors who have never performed together are paired up to write a 15-minute play. This month’s Joketown will be especially exciting as local artists will be able to collaborate with out-of-towners.

There are sketch comedy festivals in Vancouver, Toronto, New York and L.A., but Montreal is known to be the most popular amongst performers. Why, you ask? “You can get away with more stuff in Montreal — you can do an edgier joke,” Hall says. “The people that are attending know what they’re getting themselves into. They’re there to see sketch and they know it’s going to be fun or silly.

“The other great thing about sketch is how weird you can get,” says Hall. “You can’t write a whole play or a whole stand up set about the weirdest character ever. With sketch, you don’t need to justify the person’s behaviour with a backstory. You can just be a weird character with a dumb voice and that works.”

This year’s line-up includes a panel about the state of sketch comedy in Canada, on the fest’s last day. The experts include Mark Little (Picnic, Mr. D), an up-and-coming darling of the Canadian comedy scene, Chris Sandiford and Daniel Carin from stand-up weekly Ladies and Gentlemen (Montreal), Pat Dussault, writer on This Hour Has 22 Minutes, Ryan Steele from The Ryan and Amy Show (Vancouver) and Allison Hogg from the Sketchersons (Toronto).

The Annoyance Theater from New York (whose alumni include Jane Lynch and Aidy Bryant) will be performing, as well as hosting a sketch and improv workshop. 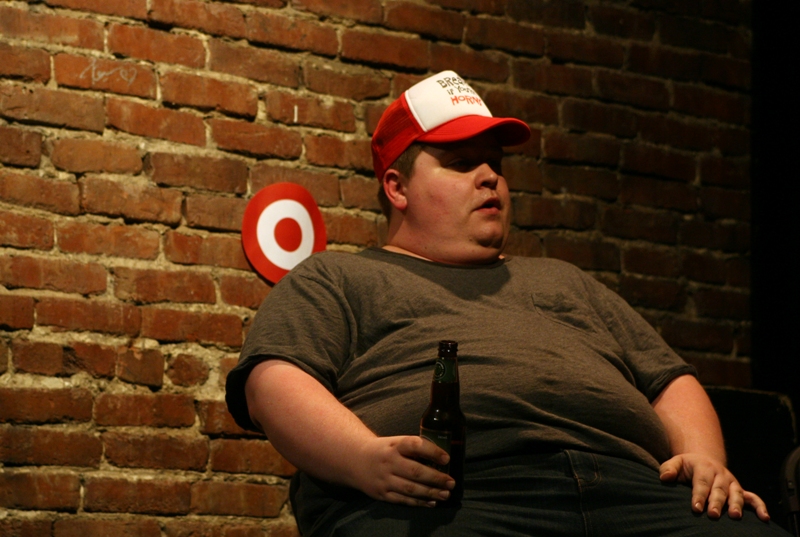 Another notable event is the Women in Comedy Night hosted by local comic Emma Wilkie and headlined by female troupes the Flirty Boys (Toronto), Flo & Joan (Toronto) and GROSS! (Montreal). For “Get Real,” Bridge and Tunnel (New York) interviewed local storyteller Al Lafrance and created sketches based on the stories he told. Lafrance will be hosting the event and telling the stories live.

“Our festival is a little bit curated, all comedy and is not all professionals. It’s people who are doing it for the love of doing it which really often creates a very unique brand or flavour. People have called the vibe electric.”

Based on Hall’s enthusiasm and genuine devotion to the art of sketch, I don’t doubt that the festival will be a unique and rowdy experience for the audience as much as the performers. ■