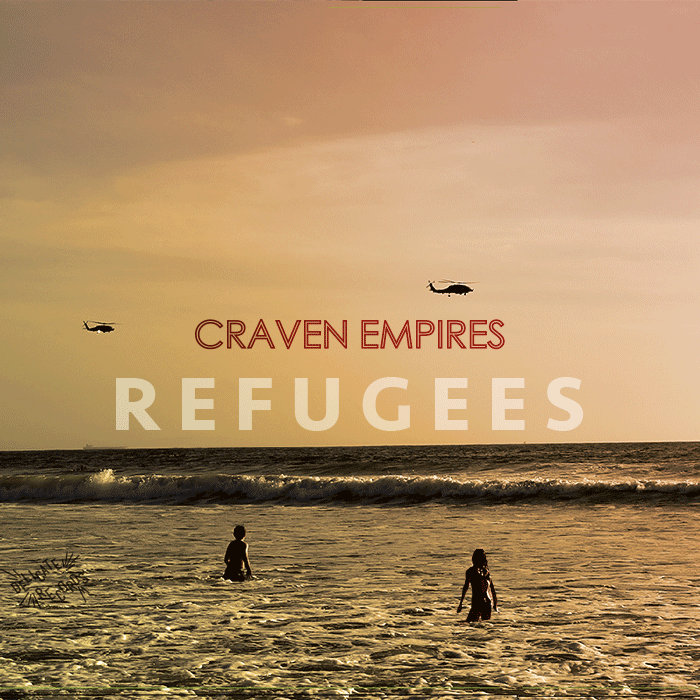 A new Montreal band, an indie supergroup of sorts, is donating proceeds from their debut single to Canadian Council for Refugees’ Syrian Refugee Support Fund. The track was released via Bandcamp today, coinciding with the arrival of 161 Syrian refugees in Montreal.

Listen to the track, “Refugees,” from the EP Laws of Otherhood, view the lyrics and donate here. ■