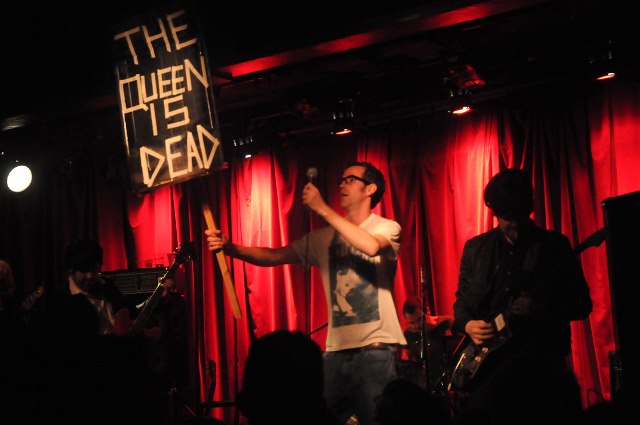 Montrealers will be running wild in the streets at the 514 edition of the Run Rock ‘n’ Roll Marathon, a multi-city series of fundraising runs featuring bands playing along the marathon route — Montreal gets Hedley. Leaving Parc Lafontaine at 1:40 p.m.

Citizen Vintage opens the doors of their Mile End studio a couple of blocks from their storefront for a warehouse sale with items for women and men priced from $5–$30, with DJs and suds from Kronenbourg. 5333 Casgrain, #911, 2–7 p.m., free

The team behind The Editorial Magazine is releasing a mixtape with a party at Bar-Pub St-Denis with performances from TOPS, Mild High Club and DJ Shrimp C. 6966 St-Denis, 9:30 p.m., $8