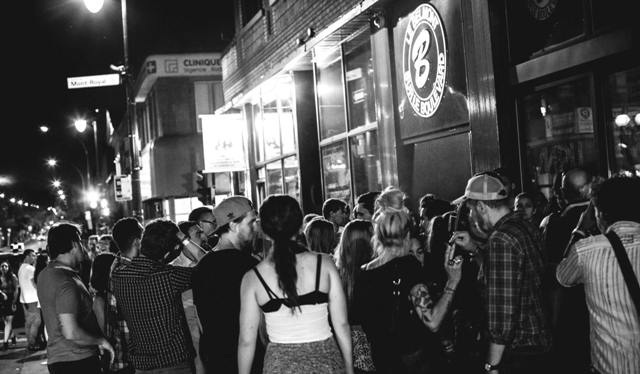 If you’ve spent a debauched night club-hopping on the Main at some point over the last decade, you can probably thank Brooke Walsh.

During this time, Walsh has risen through the ranks of Montreal’s bar and club food chain, from an auspicious start working as a doorman at St-Laurent hotspot Blizzarts, to becoming a partner in the notorious late-2000s trend-setting club, Coda. This week he prepares to leave his current position as the programming director of le Belmont — a position he has held for the last four and a half years — to launch a new club at a yet-to-be disclosed location.

I recently had the opportunity to speak with Walsh inside the dark and cavernous space that he (along with a group of investors that includes creative agency and bar and restaurant owners SaintWoods) hopes to transform into Montreal’s next nightlife institution. We spoke about his experiences in club land, the state of Montreal after-dark entertainment, as well as his hopes for his new venture.

Our conversation begins with talk of Walsh’s teenage years caught up in Montreal’s thriving millennium-era rave scene. This was a time when local promoters 514 Productions were throwing 15,000 person all-night parties at the Bell Centre, and Tiga’s legendary afterhours spot, Sona, was pulling in the biggest name-DJs from around the world.

To hear him tell the story, Walsh seemed like a kid in a candy store. It was only after some prodding by his parents, who had by then retired in the United States, that Walsh moved to Arizona to attend college.

“It was kind of my salvation, from getting out of nightlife for a second, because I was just in it deep — with all that entails,” he says.

However, the prospect of learning more about the business behind it all was alluring and it wasn’t long before he found work as a bouncer.

What people don’t know is that you can figure out the entire club business by working as the door guy. You don’t actually have a lot of work to do most of the time, so you can just analyze and watch everything.”

After returning to Montreal and a stint working at Blizzarts, he made some connections that led to becoming a founding partner at the infamous, and now defunct, club Coda, in 2007.

“It was a really interesting time. It was the resurgence of the club kid. You had electro music, and new street fashion, and these underground freak show kids that just wanted to have fun, and it was the perfect storm,” says Walsh. “Unfortunately, it was short-lived, but we did it big while we had it.”

He left the club, which folded shortly thereafter, and while it may have been a low-point in his career, Walsh still regards it as an important learning experience.

“It’s the entertainment business and if you don’t respect the business, there won’t be any entertainment,” he says.

In the lean years that followed, Walsh struggled to find his footing while plotting his next move.

“It was tough on me. I was almost homeless. [My best friend] had to feed me for a month. In the meantime, I was teaching younger people how to do things like write a press release or go out and find sponsorship. I was watching from the fringe.” 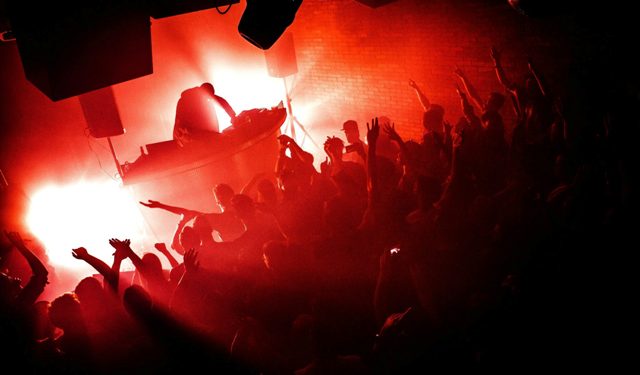 Walsh admits to being completely oblivious to le Belmont prior to 2010. “I had no idea [it] existed. I’d always walk past and see the pool table and think, ‘Well, I never wanna go in there,'” he says. “I had no idea there was a fully-functioning nightclub in the back part – a huge room!”

By then, local promoters I Love Neon were throwing parties at le Belmont with DJ Mary Hell. At Hell’s invitation, Walsh dropped in one of night and immediately saw the potential of the space.

“Mary encouraged me to come and check it out, and she knew I was hungry to get back in the game. I saw the room and my jaw dropped. [Owner] Alessandro Arciero was eager to get the place going as a concert venue, but the fire wasn’t catching. So we sat down. I needed a project I could sink my teeth into and he needed help. So we joined forces.”

“Alessandro had been the door guy at the place for 20 years before he bought it and became the owner. He was trying to find business, and was looking for something to breathe new life into the place,” says Walsh. “Le Belmont didn’t have a credible reputation in underground music and at that location, the overhead is enormous. We had to convince people it was a viable room with good sound. It was tough to create a network and a scene.”

From the out-set, the duo took on a flurry of entertainment bookings and worked with a variety of young promoters and DJs who were equally keen to make their mark on the Main.

Looking back, Walsh is proud of the many hundreds of shows they put on. When pressed for some behind-the-scenes anecdotes, he doesn’t hesitate to share stories of the nights that went down without a hitch, as well as the nights when things almost slid off the rails.

“We’ve had some amazing nights. I remember Azealia Banks — her first ever live performance in her career was at le Belmont. You could kinda just tell with this girl — she was cocky, but she was kinda nervous. So imagine, she goes on stage, she does 10 minutes, panics, runs out the back door, and then straight down Mont Royal avenue. Disappeared. That was her first ever live performance. She never came back!” 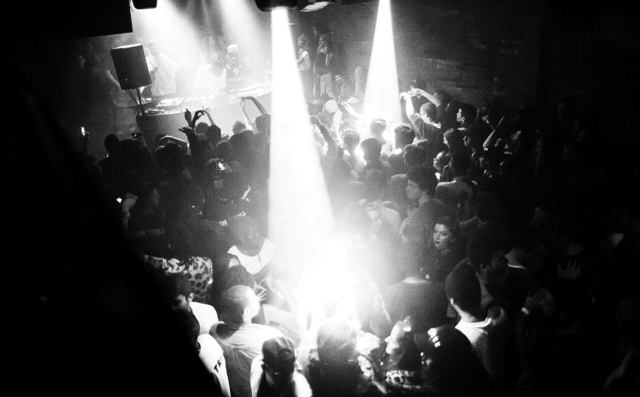 Been Trill at le Belmont

Now, after four and half years, and having “accomplished everything [he] set out to do,” Walsh is eager to expand his own consultancy, the Coda Nightlife Group, and to take his chances on a new venue.

And while le Belmont has always functioned as a hybrid of a nightclub and a concert venue, Walsh’s new spot will put the focus back on the DJ and serving a diverse array of clientele.

He is reserved when I ask about future bookings but lets slip that the focus is going to be on house music with “a world-class sound system” and “not just another Top 40 club or a supper club.” He plans to cater to a different demographic than the usual crowds of suburban party-seekers who descend onto the Plateau each weekend.

Walsh believes that Montreal lacks what he refers to as a “true nightclub.” He sees the potential to offer a slightly upscale club experience that harkens back to edgy clubs of days past. To get there, he plans to cater to “the fashion community, or the arts community, and [for those who want] something a little more forward-thinking. We think there is an opportunity now to create one of those great Montreal nightclubs.”

“You’ll be able to buy bottles, but it’s going to be street chic. It’s going to be fashion forward, and for the arts community. The bookings aren’t going to make this. The space will make it, and the people that come in will be the stars of the show, not necessarily the headline [DJs].”

And while there may have been plenty of talk lately about how the Plateau has been suffering from a stagnating economy that has seen many long-term businesses shut down or re-locate, Walsh remains optimistic about the financial outlook of the neighbourhood.

“People chirp and talk about how St-Laurent is dying and the Plateau is in trouble, but look at SaintWoods. They own more businesses and have an office and two bars that have revitalized the lower Main. Zack [Macklovitch, co-owner of SaintWoods] even sits on the local merchant’s association.

“People want to be competitive again. We want a nightclub that can compete nationally and we’ve got some of the best talent right here in town.” ■