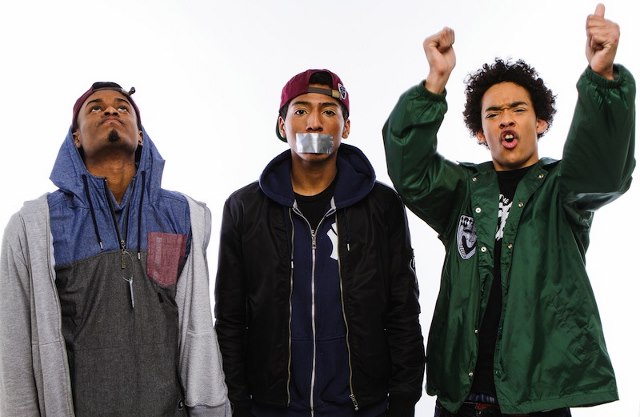 We may be a bit biased, but the Posterz’ raucous set at Cult MTL’s anniversary party was one of the most memorable performances we caught this year

Smooth with a Floydian guitar solo and tropical synth outro on the side.

The rare musician who moved to Montreal after finding success. We kid, we kid. Welcome, Owen. You’re now eligible for lists such as this one.

Montreal’s party trap lord showed a pensive side on Fête Foreign, an EP of original beats.

A well-deserved mainstream hit for the duo. Dave-1’s improved vocals are the key here.

“Did someone say the pandemic isn’t done yet? I couldn’t hear you over all that jazz!”