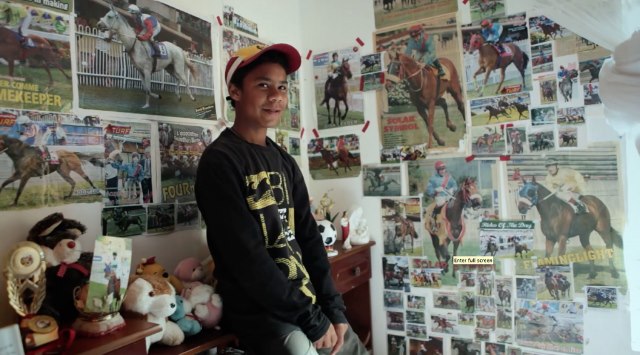 The Rencontres internationales du documentaire de Montréal festival (RIDM) is on now. Here are some of the films screening tomorrow or Monday.

I know next to nothing about Mauritius, the former British colony off the coast of African, except maybe that there’s a terrific Mauritian restaurant in Verdun. So it was news to me that Mauritian horseracing enjoys a frenzied popularity equivalent to hockey here. Children put up pictures of their favorite horses and jockeys in their room; the most prosperous stable owners are damn near royalty and more than 40,000 people come out to see the biggest races. The Maiden Cup is the biggest race in Mauritius and the dream of young Alvinio, an apprentice fisherman who dreams of one day racing in the Maiden Cup as a jockey.

Director Vincent Toi is based out of Quebec but of Mauritian origin; he weaves a skillful portrait of his native land and the excitement that surrounds a one-of-a-kind event such as the Maiden Cup, profiling all sorts of people involved in the events, from bookkeepers to jockeys to gamblers. The camerawork is often stunning, especially in the racing sequences. Yet at just under an hour, I’ve Seen The Unicorn never really finds a central figure around which to build a perspective. Alvinio is ostensibly the protagonist, but he drops out of the film for long stretches and the film is less about his struggle to become a jockey and more of an impressionistic, somewhat chaotic portrait of the event. It’s informative and interesting without really honing in on the human element of the story. 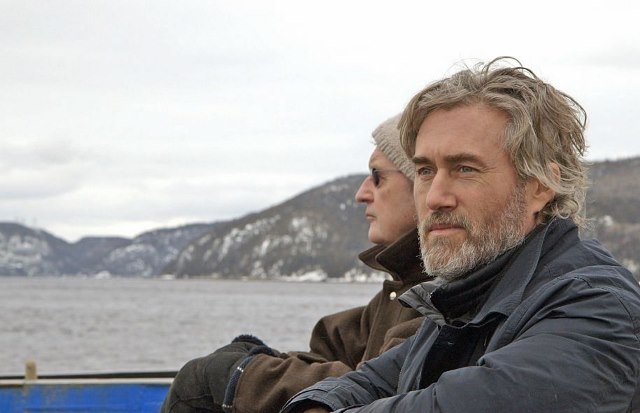 Through various conversations with Québécois from different fields of expertise, Dubuc and Poliquin attempt to show that our way of life has strongly been influenced by First Nations, specifically exploring the themes of community, freedom and solidarity. After speaking to two First Nations women and establishing the importance of community and sharing amidst First Nations, Dupuis sets off to show the same reflected in Quebec through our cooperatives, our justice system, our farming industry and even our way of doing business. It’s also suggested that our taste for different lifestyles also comes from First Nations, showing a gay couple getting married as evidence and another couple celebrating 30 years of being simply common law.

While the idea of First Nations influence on our culture is an interesting one, I don’t know how I feel about the Quebec-centric aspect of it. A historian even suggests that the French and First Nations were pretty much besties before those bad Brits came along and threw the whole thing off. It’s also suggested that most of us probably have First Nations blood, which could also be applied to the ROC. It might have been a more interesting film if there was a little bit more of a First Nations presence, and a little bit less of Roy Dupuis. (Roxane Hudon)