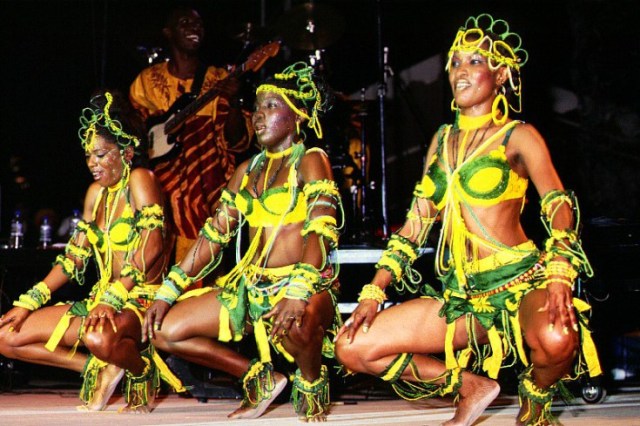 It might have something to do with the excellent crop of music-related features coming out this year, or with the influence of programmer Ariel Esteban Cayer, but Film POP’s 2014 line-up is looking stellar. While their programming often consists of music documentaries and essays, this year’s slate also includes Quebec premieres of two hotly anticipated indie fiction features.

Opening the fest is Alex Ross Perry’s much-buzzed Listen Up Philip, a caustic and cynical comedy starring Jason Schwartzman as a self-absorbed writer whose narcissism renders his life chaotic. Joel Potrykus’s low-budget Buzzard was described as “off-putting,” “fascinating” and “challenging” upon its premiere at SXSW; check it out for yourself when it screens at J.A. De Sève on Sunday, Sept. 21. The fest closes on Sunday with Damien Chazelle’s energetic, hypnotic two-fister Whiplash, starring Miles Teller as a budding jazz drummer terrorized by a hardass conductor (JK Simmons) for whom perfect is never good enough. (I saw the film at TIFF, so watch for a review later this week.)

The rest of the programming is rounded out by a series of music docs, with ultra-prolific documentarian Alex Gibney’s (Taxi to the Dark Side, Enron: The Smartest Guys in the Room) portrait of Afrobeat pioneer Fela Kuti, Finding Fela. Also playing is The Case of the Three-Sided Dream, a documentary about blind jazz multi-instrumentalist (and by multi-instrumentalist, we mean more than one instrument at once – sometimes even a recorder stuck in his nose) Rahsaan Roland Kirk, and Nas: Time Is Illmatic, the much-anticipated doc about the hip hop legend. Finally, catch the Quebec premiere of The Possibilities Are Endless, following Orange Juice frontman Edwyn Collins’ life after a severe stroke renders him almost incapable of speaking.

Experimental music fans know the name René Lussier — his 1989 album Le trésor de la langue is a landmark recording in the field of soundscapes and experimental composition. In honour of the album’s 25th anniversary, POP is “screening” the album as an aural documentary with Lussier on hand to perform a solo guitar piece and answer questions from the audience. This is immediately followed by Fernand Bélanger’s road-movie Le trésor archange, a companion piece to the album that follows Lussier and sound engineer Claude Beaugrand as they retrace the origins of language in Quebec. (Combined tickets for both events are available for $15.) ■