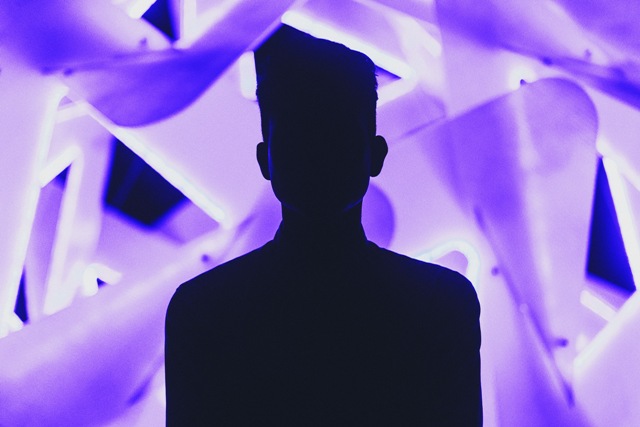 One need only look at our vibrant tech industry and to the abundance of new media artists and electronic musicians who reside here to see that Montreal has become a major hub for the digital arts. Over the last 15 years, one festival has played a particularly important role in supporting this scene and enticing crowds of electronic thrill-seekers and art enthusiasts alike to descend upon our city every spring in search of the bleeding edge of music and technology.

Since its inception, the MUTEK festival has always favoured multidimensional experimental performances rather than mere DJ sets and subpar laser light shows. With dozens of exclusive premieres and interesting collaborations between established and emerging artists in a variety of unique indoor and outdoor venues, this year promises to be no different. That’s not to say the folks behind MUTEK are resting on their laurels: for their 15th anniversary, they’ve collaborated with the Elektra digital arts festival to create EM15. In practical terms, this means they’ve increased the length of the festival by a whole day and have found a new headquarters and performance space in the Musée d’art contemporain (MAC).

Ahead of this year’s edition, which runs from May 27 through June 1, I spoke with festival founder and director, Alain Mongeau.

Michael Sallot: What’s the story behind the merger of MUTEK and Elektra?
Alain Mongeau: It’s more like a collaboration for this year. Both events were celebrating their 15th anniversary so we felt like it could be an interesting concept to work together. There is this thing called the Digital Spring. It’s an attempt by the digital arts community to create a season that brings together all the key players of the Montreal scene. Within this context, we thought that it would be interesting to work together with

Elektra to identify a key moment within the whole spring when there is a climax.

MS: On a practical level, what does this mean for the festival?
AM: Our fifth and 10th anniversaries were key moments in the evolution of the festival. For the 10th anniversary, we had a 50 per cent increase in public attendance. This year, we have an extra day, we have the museum, we are now even more central at the Quartier des Spectacles, and we’re providing a program outdoors for three days using the Esplanade de la Place des Arts. It is going to allow us to be more present in the public sphere. There is a definite momentum that we sense around this year’s edition.

MS: When it comes to the program, do you find you have to balance the line-up between the more experimental performances and the stuff for people who just want to experience live electronic music and dance?
AM: All those components are part of what the festival is about. We’ve never done scientific research about it, but I think the public has come to expect certain things. We could probably change a few things but I wouldn’t say they would go unnoticed. The fact is that I am sensing that there is a whole new generation of the public out there that is discovering the festival. We still operate with this notion that we need that kind of balance between elements. The richness comes from this range.

MS: Where do you hope to be in the next five years?
AM: It’s hard to say. I get a sense that this year is going to be more like a reset. I have the impression that after this, it is going to be hard to backtrack on certain things. One of our goals is that with 2017, multiple anniversaries are aligning. The 375th anniversary of Montreal, 150th anniversary of Canada, and the 50th of Expo ’67. We feel that digital art should definitely play a part in those celebrations and in the positioning of what Montreal is to become in the future. I think after this year we’ll start focusing on what it is we’d like to contribute [to that]. But I think the acceptance of this field, the digital arts, is entering a new era and the function of the festival will have to evolve. ■

EM15 runs from May 27 to June 1. See our round-up of the festival’s free events here.