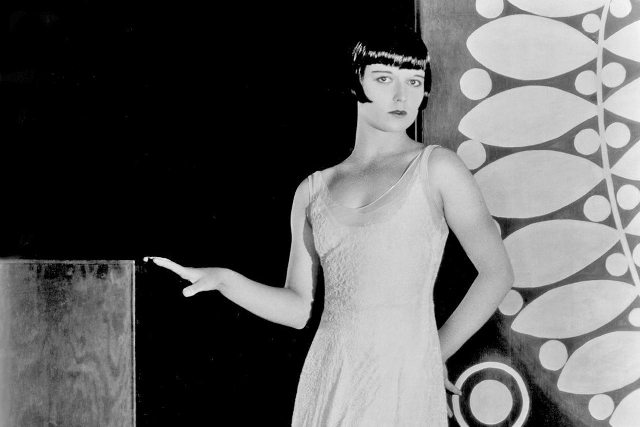 The Phi Centre screen the award-winning short French film Stranger by the Lake, a sinister gay love story, at 7:30 p.m., followed by Best of the Fest a compilation of some of the best shorts shown at festivals worldwide at 8 p.m. 407 St-Pierre, $6.25