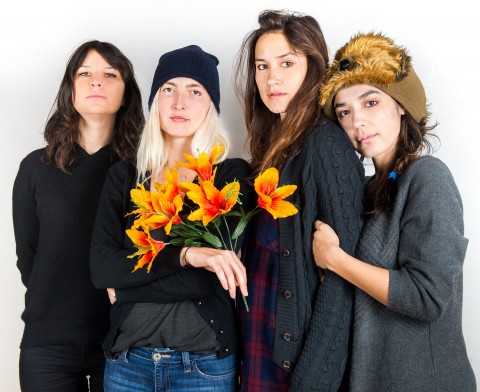 Check out these new music videos. 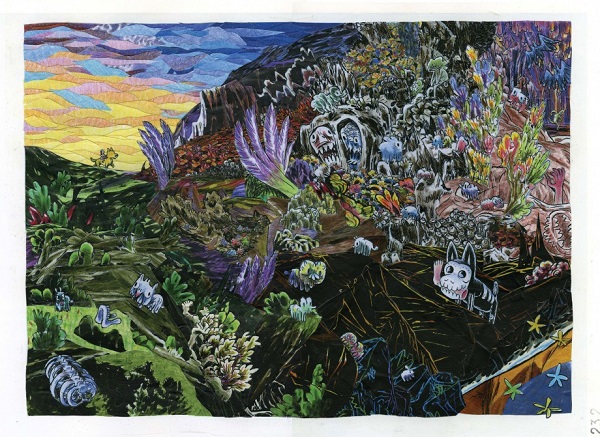 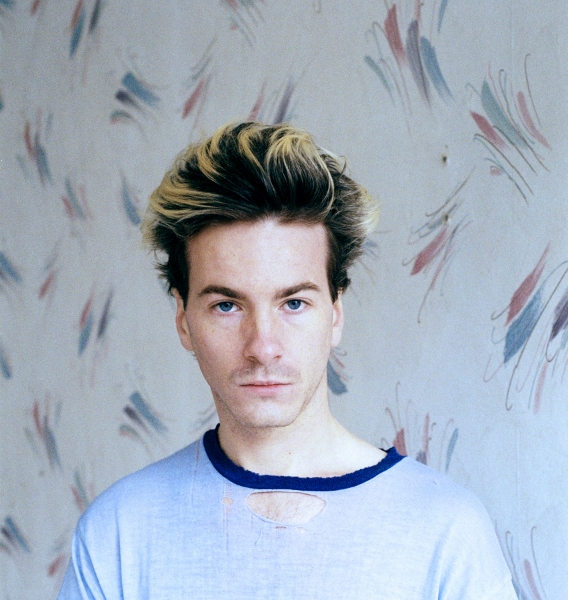 We spoke to Toronto’s Robert Alfons (aka Trust) about his new record, Joyland, ahead of tomorrow night’s Montreal show. 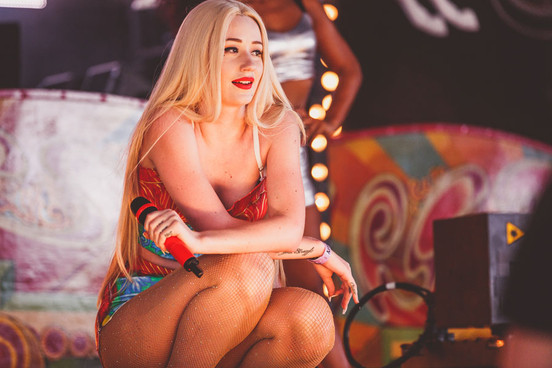 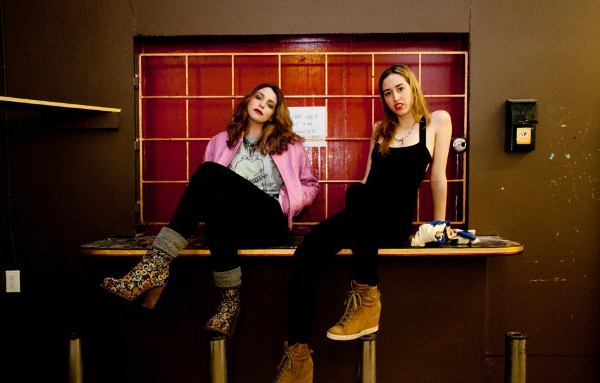 There is nothing lazier in music journalism than comparative analysis. You know the type: “This is better than II but not as good as III.”
In this case, that would be elephant-in-a-room-a-vision. The MC/producer team’s 2007 debut LP, Below the Heavens, entered the chamber with a humble 3,000-copy run and soared to top-shelf status on word of mouth and digital do-wrongery, becoming probably the most classic rap album no one actually owns a copy of — including, as of early 2011, Exile himself.