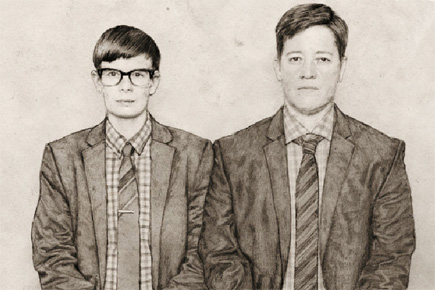 I can’t be the only person who, despite having been a pretty huge fan back in the day, gave up completely on Woody Allen after the atrocity of Celebrity, only to be reluctantly roped back in around Match Point or so, when critics and fans alike declared that he was back in form. There’s a funny thing about Allen, and I don’t mean his jokes: rather uniquely among artists in any medium, he gets a free pass from certain critics, like some kind of spoiled, entitled child, just for creating work that’s not terrible. Once again, he’s back with another not-terrible film. The latest in his European travelogue series, To Rome With Love is loose even by Allen’s ever-diminishing standards.