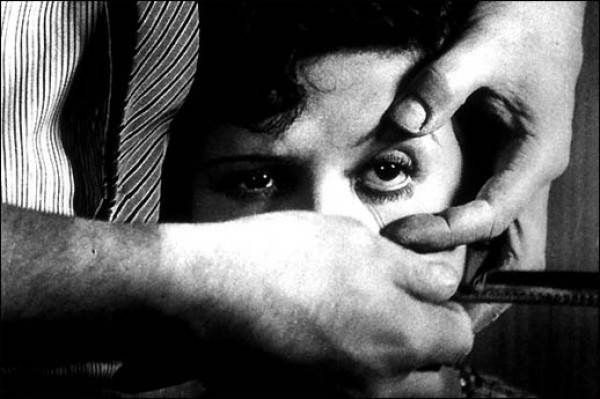 Pop Montreal has hosted some of the best shows I’ve ever seen. Swans, Mission of Burma, geez, way too many to mention. But the fest really earns its stripes when you stumble into a show to see a band that you have no previous knowledge of and sit slack-jawed at their pure genius. Detroit’s Human Eye was one of the bands that surprised and conquered when they levelled Casa about three years ago. That was a truly golden Pop Montreal moment.
When I found out that demented Human Eye frontman Timmy Vulgar had started Timmy’s Organism and released a killer blast of punk (2010’s Rise of the Green Gorilla, on Sacred Bones), I scooped it up, pronto. Their new jammer Raw Sewage Roq doesn’t grind any gears, continuing where Green Gorilla left off. Vulgar’s blood-curdling raunch ’n’ roll taps the dementia of Captain Beefheart and the guitar offensive of Motor City’s old guard, the Stooges and the MC5.