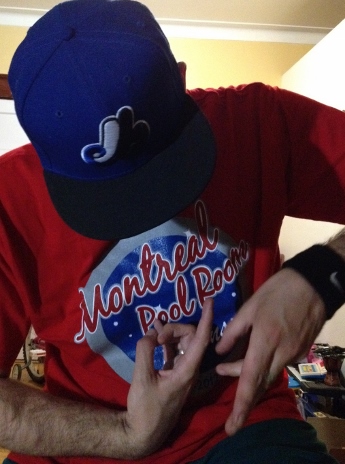 Congrats, shoutouts and handshakes to the 514 rappers, producers, club DJs and electronic acts who came out on top in Cult MTL’s first-ever hyper-local readers poll. PLUS what’s up at Francofolies, the MURAL Festival, the Main’s street sale & more.

Cult MTL’s hip hop columnist covered last weekend’s Under Pressure festival from top to bottom. His photos capture the event’s art, dance, fans, vibes and a few of its famous faces. And his daughter Mélodie. 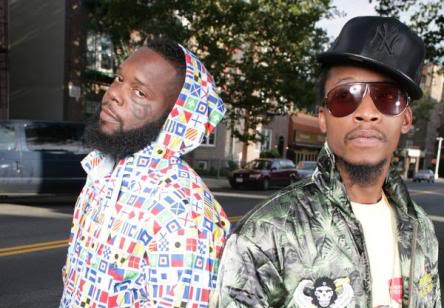 People often ask me why Montreal doesn’t have a hip hop festival, musing that promoters don’t work hard enough, or want too much money, or that “artists don’t respect us.”

There are elements of each observation (save the last) that at least invite intelligent analysis. Usually I point out that Montreal’s economy and the proportionate audience for a hip hop event can’t justify the risk it takes to put something like that together. Ask some of these local so-called “greedy local rap promoters” what special hell a single rapper can put them through.