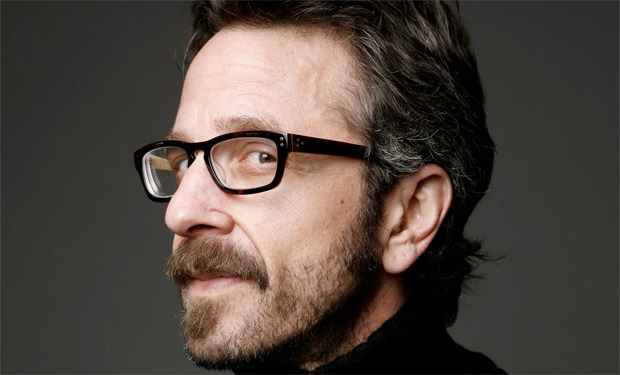 So, there’s a small, virtually unknown comedy festival in town right now called Just for Laughs, and its pervy little brother Zoofest is along for the ride. Here’s an offering of some of the anglo highlights. Tonight, Thursday July 19th is opening night for Australian comic and Super Mario lookalike Sam Simmons, in town for ten straight nights of absurdity in “About the Weather,” at Underworld. His set’s at 7 p.m. every night, and it’ll cost you $18.50.