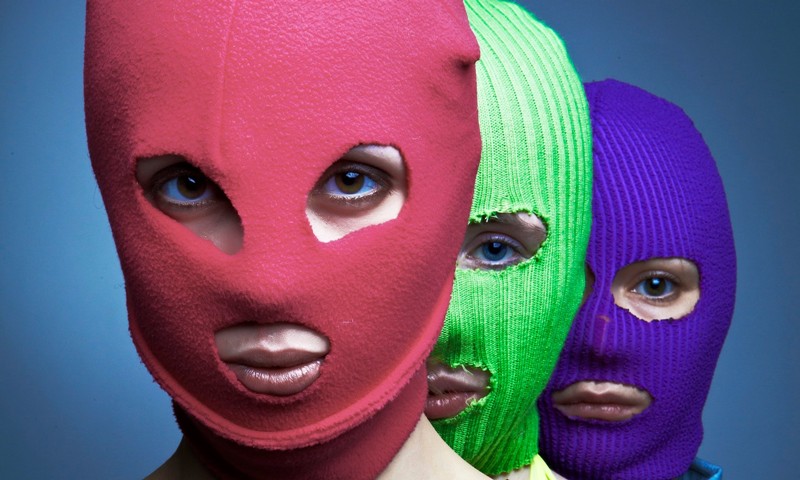 Ahead of a talk in Montreal this week, we spoke to Maria Alyokhina, a founding member of the Russian activist group. 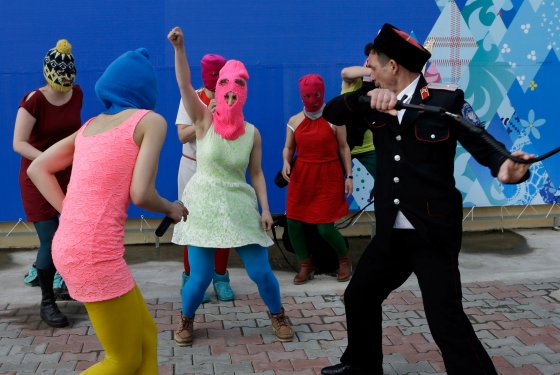 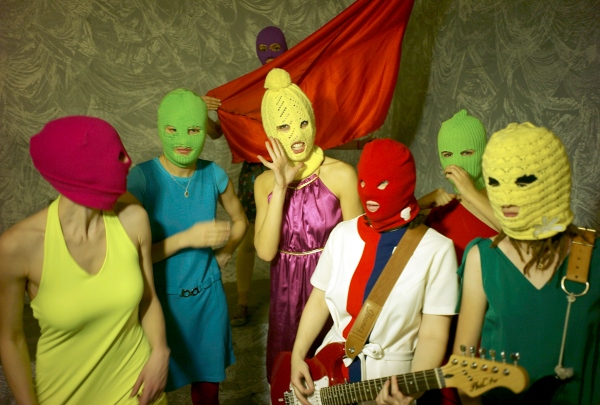 Words Will Break Cement: The Passion of Pussy Riot is an in-depth and incisive account of an activist art movement, and a political scandal that spurred its own global protest.

A fascinating, gripping documentary on the anti-Putin protest movement in Russia screens tonight as part of Concordia’s Cinema Politica series.

Russian agit-prop punk trio Pussy Riot were sentenced to two years in jail on Friday. Local supporters had already planned their second rally at the Russian consulate for verdict day, attracting more protestors due to the international outrage over this political imprisonment. Check out the DIY balaclavas and signage at Friday’s demo here.

A record by Tampa post-punk revivalists Merchandise, a track by San Francisco’s the Soft Moon and a new single and video by Russian punk martyrs Pussy Riot.

Brendan Perry and Lisa Gerrard are locked in time, on many levels. This is a comeback for the Australian duo, who haven’t collaborated in 16 years, yet they move together as fluidly as ever, their elegant compositions as awesome and imposing as an immaculately maintained ancient tomb. Their style has a timeless, universal quality, not just because it taps into traditional Chinese and Middle Eastern instrumentation and vocalization – it’s as if it channels some dark mysticism, or (if you’re not into the whole metaphysical thing) exists in a meditative state an inch away from death.