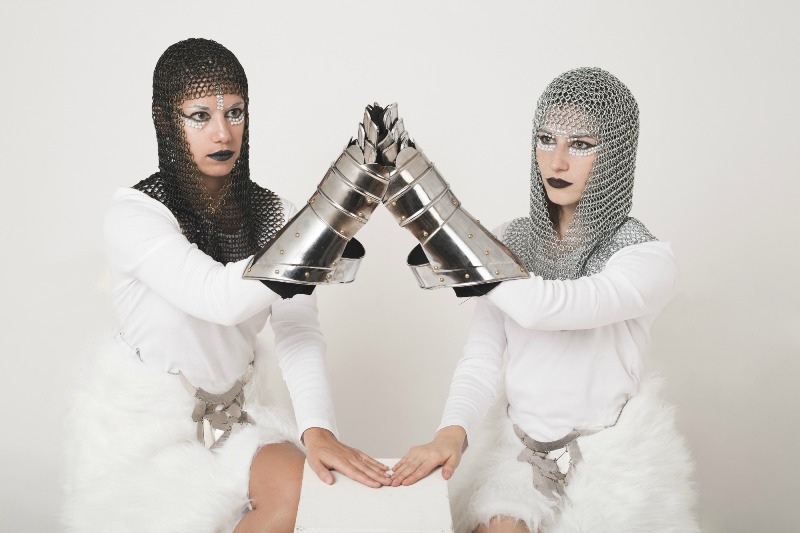 The synth sister duo tell us about their Now Age manifesto and the potential for subliminal subversive pop music. 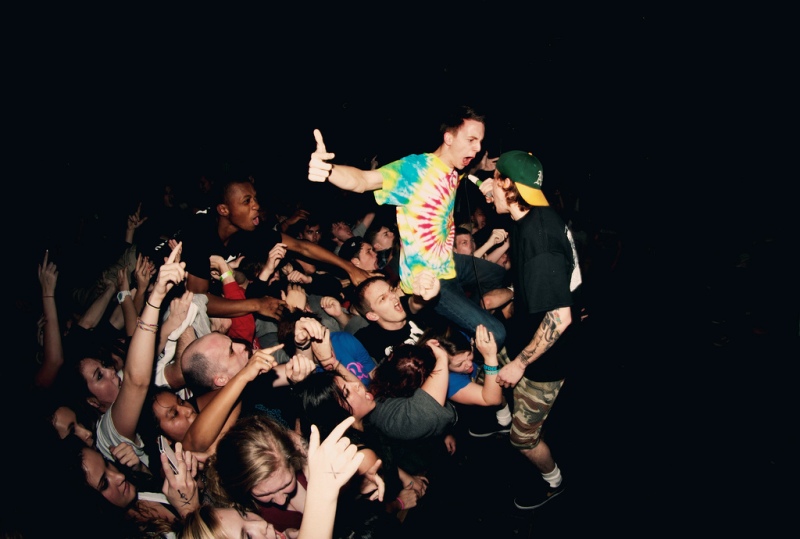 Get ready for hangovers and bangovers as local and touring acts rip up local stages, including one of Canada’s heaviest bands.

Vancouver’s Gordon Grdina has long been one of Canada’s finest jazz and free improvising guitarists, but his recent projects draw from an increasingly wide palette. His Box Cutter quartet’s two Spool CDs from 2006 and 2007 display an economical compositional wit, dominated by short songs with lightning bolt melodies. His 2010 release, Barrel Fire with guest Mats Gustafson, added a skronking thunder to the storm, while the East Van Strings improvised around textures reminiscent of modern classical composers such as Webern and Bartok. Both of these featured Grdina on oud in addition to guitar, and both betrayed a strong Arabic influence, foreshadowing this most recent release.