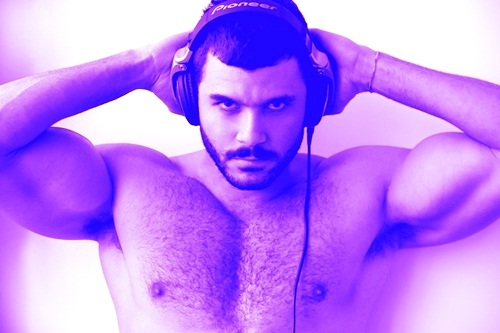 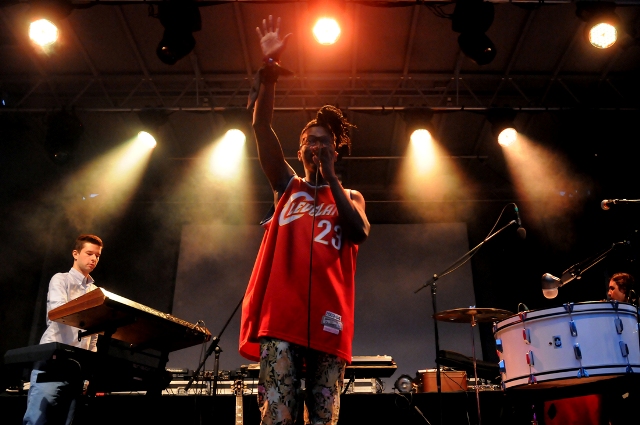 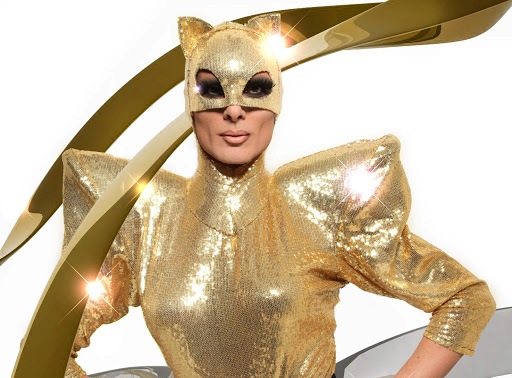 Fierté Montréal Pride begins today and ends with the annual parade on Sunday. Read about the festival’s week of programming, from the cultural events to the mega parties. 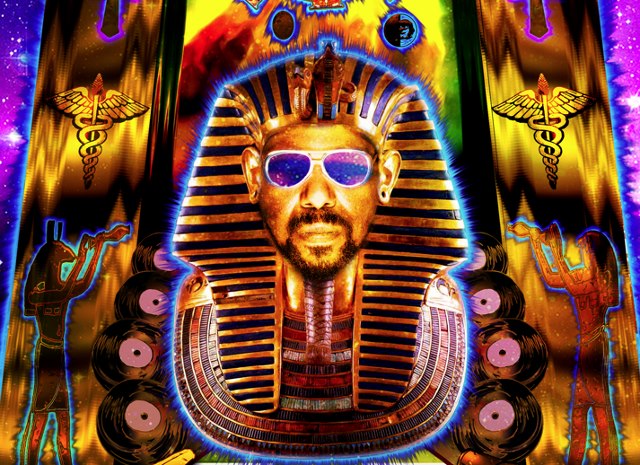 ATSA marks the 20th anniversary of Place Émilie-Gamelin with Fin Novembre, an event exploring the history and significance of the square.

Yesterday, with CEGEP classes set to resume in about a month, students once again gathered to protest the province’s proposed tuition increase and the controversial Bill 78, which critics argue infringes on basic rights of public assembly. As usual, the demo began at Place Émilie-Gamelin, with participants spilling out into the streets shortly after 2 p.m. According to The Gazette, thousands took part in the demonstration, showing that while things may have quieted down in recent months, fervour for Quebec’s student movement has hardly dimmed. In fact, the possibility of a fall election puts the students and student associations square in the spotlight.