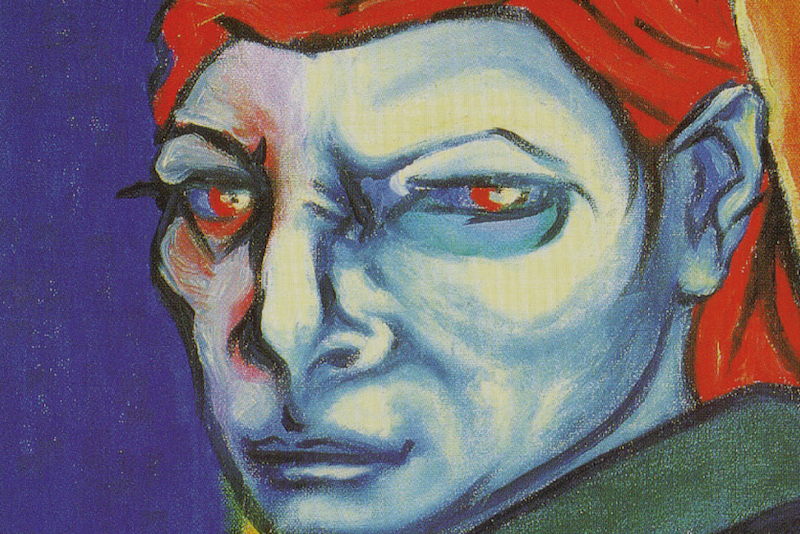 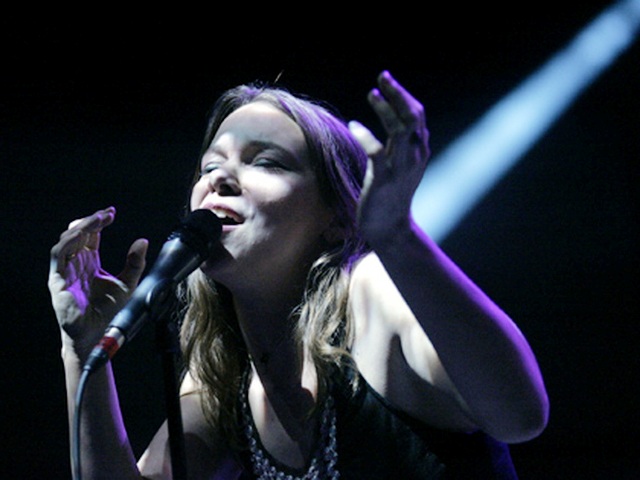 Five years after her death, the singer-songwriter has forever become part of Montreal’s musical landscape, alongside Leonard Cohen and Arcade Fire. 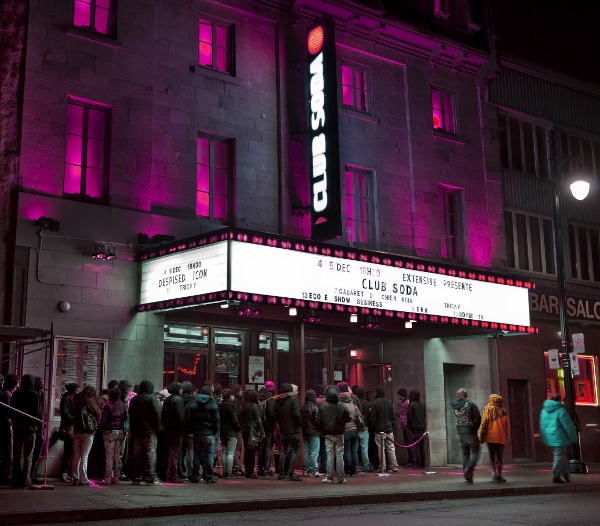 This Saturday, iconic Montreal music venue Club Soda is turning 30. Before blowing out the candles, we here at Cult MTL thought it might be nice to stroll down memory lane with club co-owner Rubin Fogel.

On Sunday, musicians including Arthur H., Plants and Animals and Little Scream performed at a concert in tribute the late Lhasa de Sela, the Mile End singer-songwriter for whom some residents wish to rename the park at the corner of Clark and Van Horne. Cult MTL photographer Owain Harris was on hand to document the show.

On Sunday, as Pop Montreal winds down, Plants and Animals, the Barr Brothers and Arthur H., among others, will perform at Dans la parc avec Lhasa, a concert paying tribute to late singer-songwriter Lhasa de Sela. In addition to celebrating her music, the show will raise awareness of one local citizens’ group’s continued effort to rename the park at the corner of Clark and Van Horne in her honour.