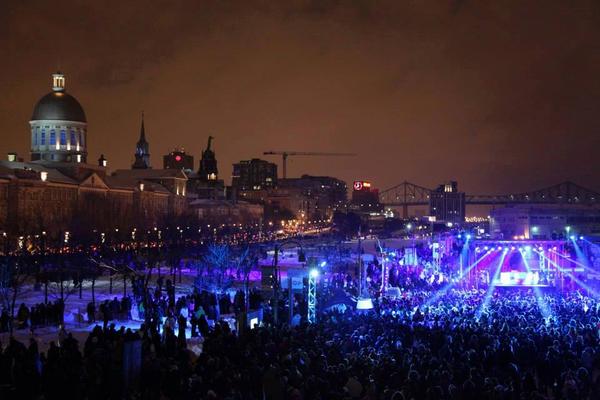 The Merry Montreal team is on a mission to make the Old Port party the biggest NYE show in town, but that’s only the start of an ambitious plan. 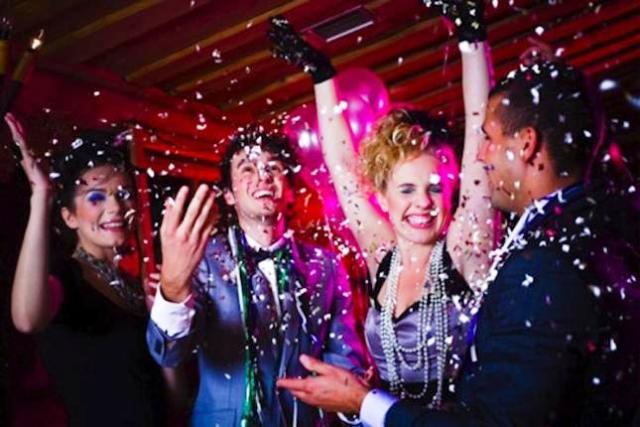 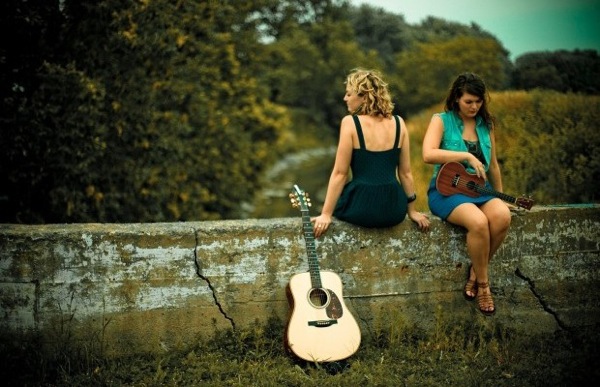 Here are the very best songs Montreal had to offer this year. This list is completely arbitrary and based on the whims of those who assembled it, as is the case with any list. Song preferences subject to the ever-changing moods of chief compiler/commentator Erik Leijon.

When it comes to music festivals, the prevailing notion is that bigger is always better. After all, Osheaga made the switch from two to three days, while Coachella is now over two weekends, and both seem to be better for it in the court of public opinion.
Thankfully, the Festival de musique émergente en Abitibi-Témiscamingue (better known as FMEAT or FME) is a different beast altogether. The annual fest, which this year celebrated its 10th birthday from Aug. 30–Sept. 2, is a defacto-retreat into cottage country for summer festival-fatigued Quebec music industry-types and artists, so instead of feeling like yet another pit stop on the estival festival itinerary, FME is an invigorating deep exhale in the crisp, dewey woods after three months of holding in particulate urban smog.