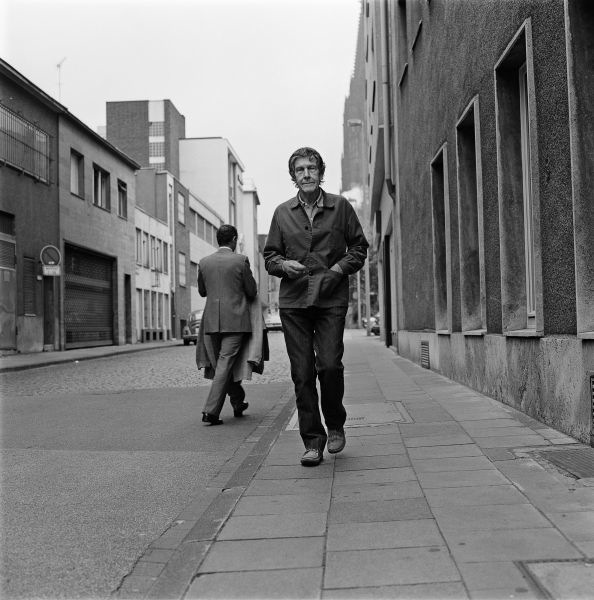 Shake your motherlovin’ tailfeather to the sound and sight of Ike & Tina: On the Road 1971-72, a newly released film from MVD Entertainment, shot in the soul power couple’s heyday by Bob Gruen. Also, the week in heavy shows and holiday parties.

John Cage was born on Sept. 5, 1912. He remains a polarizing yet immensely influential figure, 100 years after his birth. While Cage was not the first to create electronic music or bring chance operations into the compositional process, his methods were radical enough to generate catcalls.
This happened regularly at premieres of his works, including tape piece “Williams Mix” in 1952 and “Radio Music” for eight radios in 1956.
Cage did produce some music that met with more favourable reactions. “Sonatas and Interludes,” for a piano whose insides were prepared with rubber, metal, wood and paper to generate gamelan-like sonorities, and his 1950 “String Quartet in Four Parts” were innovative but generally appreciated. Nevertheless, his enduring legacy owes as much to his philosophy and writings about music as the music itself.