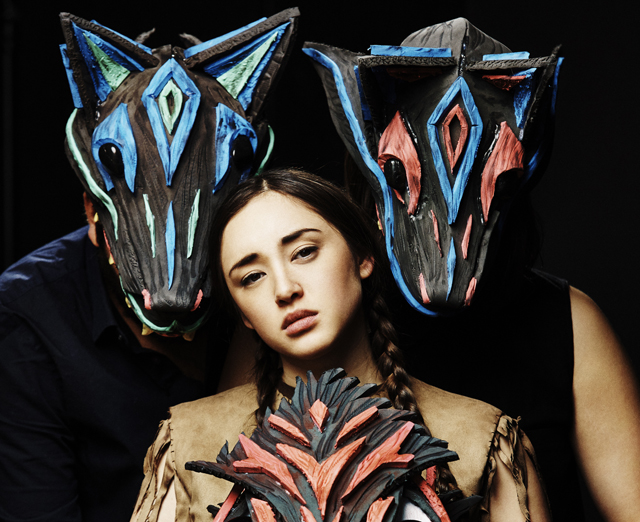 Persephone Productions’ The Nisei and the Narnauks is a survival story that bridges Japanese-Canadian and First Nations cultures.

As many a Montrealer can attest, there is a strange feeling of dislocatedness that comes with living between two cultures. This is the focus of Franco-Ontarian poet Patrice Desbiens’ The Invisible Man, a deeply personal piece about struggling to find a sense of belonging, both culturally and personally.

Local director Harry Standjofski has adapted Desbiens’ poetry book into a bilingual theatre piece of the same title, which begins its three-night run at Zoofest this evening. The Invisible Man has already had a short run here in Montreal, and returns to town after a recent well-received stint in Kingston. The two-man play, like its semi-autobiographical source book, flips back and forth between the two languages, each giving a unique nuance or flavour to the part of the story it tells.