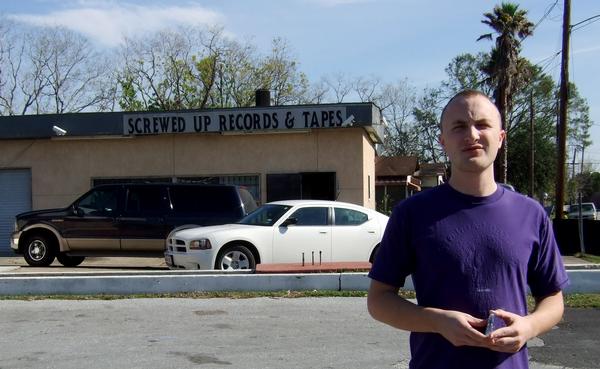 Montreal pride fest Divers/Cité is in the midst of its 20th edition. Having parted ways with the annual parade several years ago – that tradition has been taken on by Fierté Montreal Pride, and will happen on Aug. 19 – Divers/Cité has turned its focus to club parties and live music, many of them free (albeit with suggested donations) and in the open air. But rather than occupy its usual spot in the Village by Place Émilie Gamelin, it’s moved south to the Old Port.