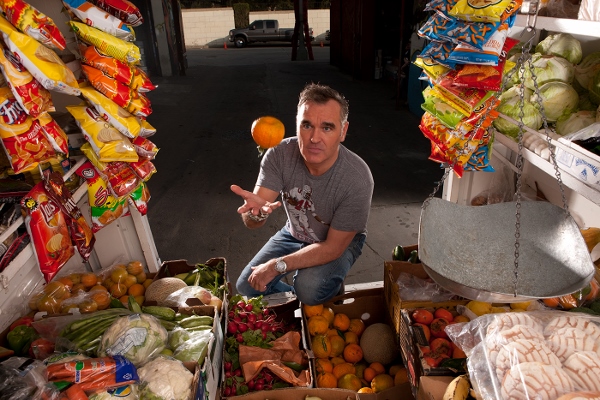 We’ve spoken to a stack of worthy musicians over the past six months, from established elderstatesmen of pop to stars of underground hip hop to fresh-faced R&B singers on the rise — Morrissey (pictured), Danny Brown, Black Atlass, Divine Fits, Big K.R.I.T. and Vilify, to name a few. And while the three features within aren’t necessarily the biggest names or the local faves, they’re Music’s very best back-and-forths since Cult MTL launched last summer. 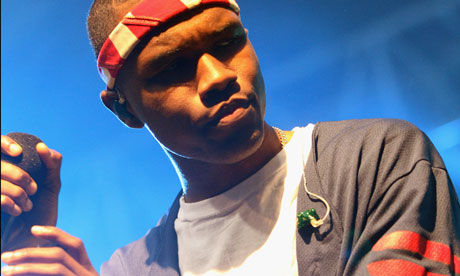 Once a bastion for generation-defining rock music, the U.K.’s vast grazing fields have produced a paltry yield in recent years (feel free to blame Britpop nostalgia and Simon Cowell for that). Then again, Mercury Prize-nominated Scottish quartet Django Django would sound weird in any era.
Their eponymous debut crams about as many influences as humanly possible: from rockabilly to Afrobeat, to surf to Spaghetti Western, all tied together by a galloping groove designed to get 2 a.m. drunks on the dancefloor. They also turned heads early on for wearing garish, matching outfits on stage.
Although drummer Dave Maclean and guitarist/singer Vincent Neff were friends in Edinburgh, it wasn’t until both were living and working in East London that they finally got their long hypothetical musical plans off the ground. “We would meet at the pub and discuss doing something,” recalls Neff, “but in Scotland, the pub would always get in the way.”

If you immersed a half-dozen sweet Beach Boys harmonies in a light psychedelic funk, stirred in some gritty space dust, infused a few surf riffs and seasoned the resulting creation with chiptunes, syrupy grooves, haunted synths and handclaps, it would probably sound like garbage. Leave it to these Edinburgh dudes, they know their way around the lab.