In which our critic deconstructs the various issues in an underwhelming piece of “deconstructed dance” that left her with “the strong desire to flee.” 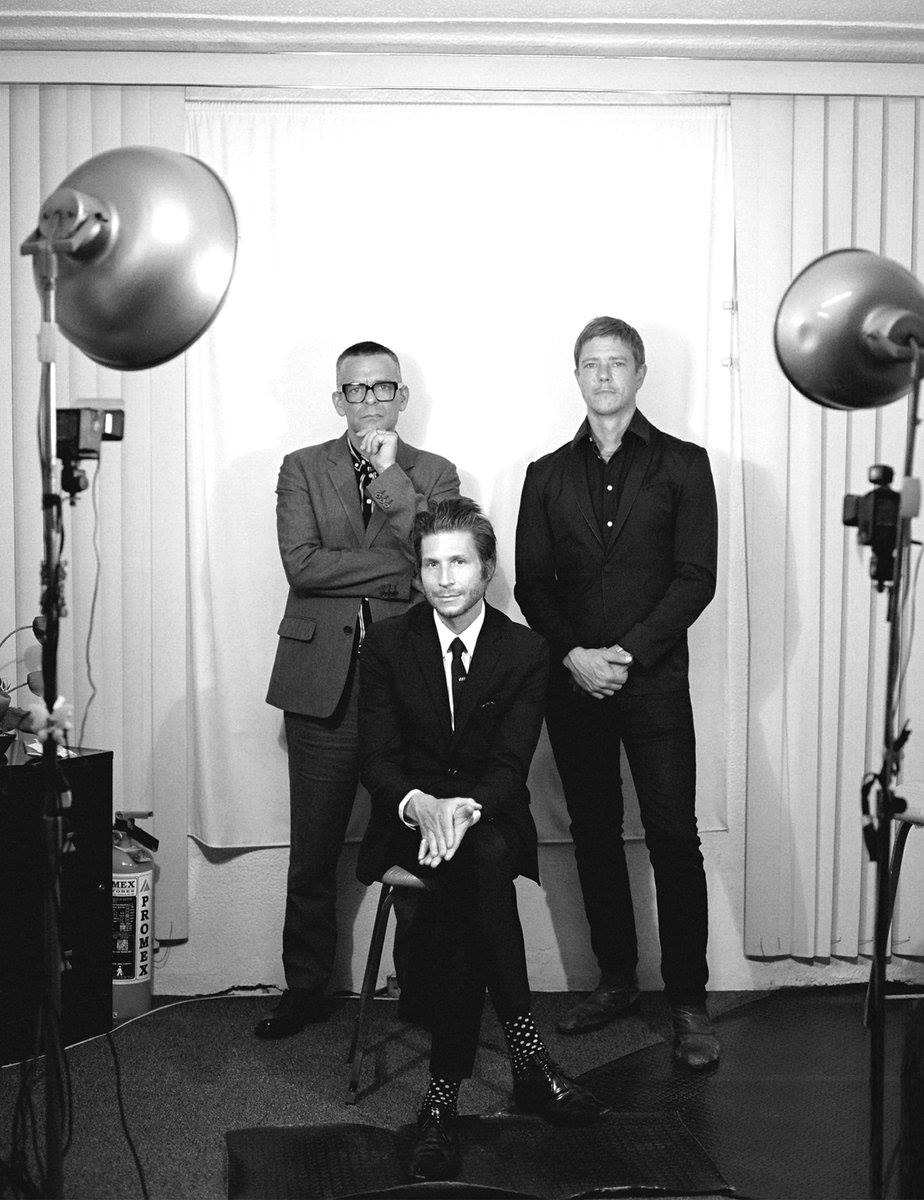 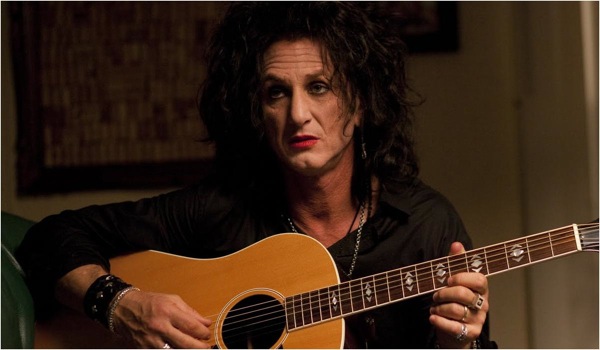 Local photographer to the stars Susan Moss was all over the Pop Montreal festival, from the electro and indie pop spectacles to the no-frills rawk shows, from the daytime charity basketball game to the rival rock operas after dark. Here’s the view from her lens…

Well, daytime rain put the kibosh on Audioblood’s Cult MTL-co-sponsored showcase, Bonsound’s Ubisoft rooftop gig and the Arbutus BBQ (did Kids Pop get cancelled too?), but at least the latter two were moved indoors and there were cool bands playing at Divan Orange, not to mention basketball with records, organ, a two-song halftime set with David Byrne backed by Arcade Fire at Pop vs. Jock. (The jocks won, just barely. Win Butler totally bitched out the ref.)
Here’s what Lorraine Carpenter, Erik Leijon, Darcy MacDonald and Emily Raine got up to after dark.

Whether you’re navigating the sea of fab sounds at POP Montreal with a festival pass or trying to choose which shows to shell out for, making sense of the program is tough as fake tits. The good kind of tough, then. So let Cult MTL throw you a compass, bro.
If you swing toward indie pop, art rock and electronic music, here’s what’s hot at Pop 2012:

From the first notes of “Who,” the lead track of this curious collaboration bridging NYC art rock past and present, the distinct musical personas of St. Vincent and David Byrne are front and centre. Knees-and-elbows rhythms jut out in a fashion that feels refreshingly akimbo but is actually all neat and clean, not to mention brassy. After the distinctive vocals – David Byrne’s iconic geek speak and St. Vincent’s sinister seduction – trumpets and saxes get top billing, feeding the rhythm and punctuating the smooth interplay.

Ah, analog. Cheap, cheap-ass analog. I’m not really down with the revival of the audio cassette, despite having hauled a Walkman around town as late as 2008.