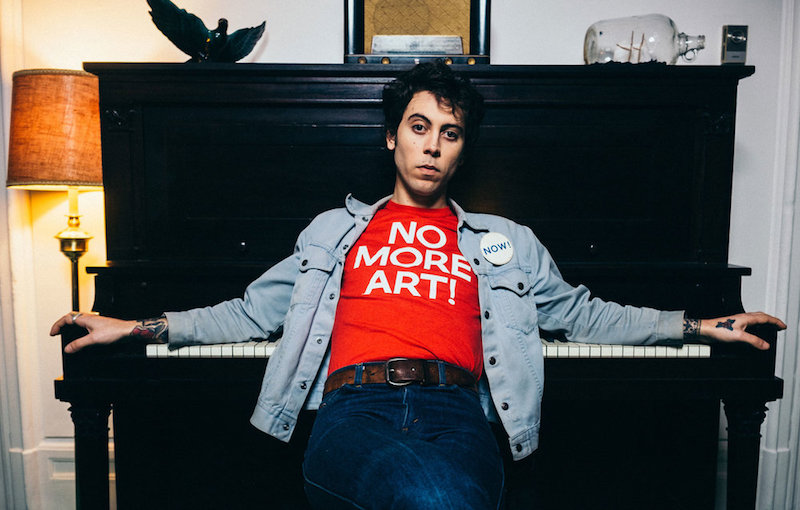 Bry Webb is a yin-yang kind of guy. For 11 years, he fronted a respectable Toronto rock band called the Constantines. For half of that time, he quietly lived in Montreal, commuting via “sketchy ride share” when he had to. He moved partly to distance himself from the “intense” party scene that his Toronto peers were immersed in, and followed more personal, tranquil pursuits here.