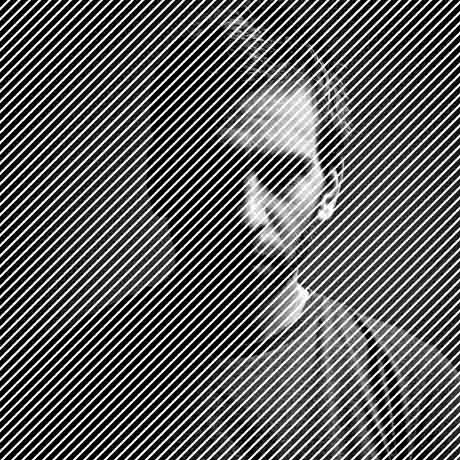 In early April, Poirier released a self-titled LP under the moniker Boundary. Gone are the tropical dancehall rhythms and guest vocalists that featured heavily in the numerous remixes, EPs and albums he released between 2005 and 2010. In its place is something that contains the DNA strands of the bass-heavy beats and ambient melodies found in his previous works, but also makes inroads to straight-up techno territory. 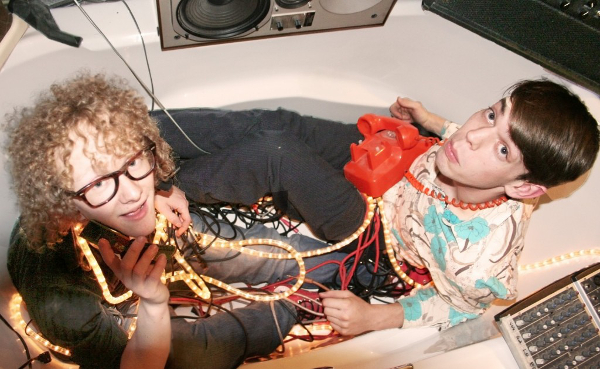