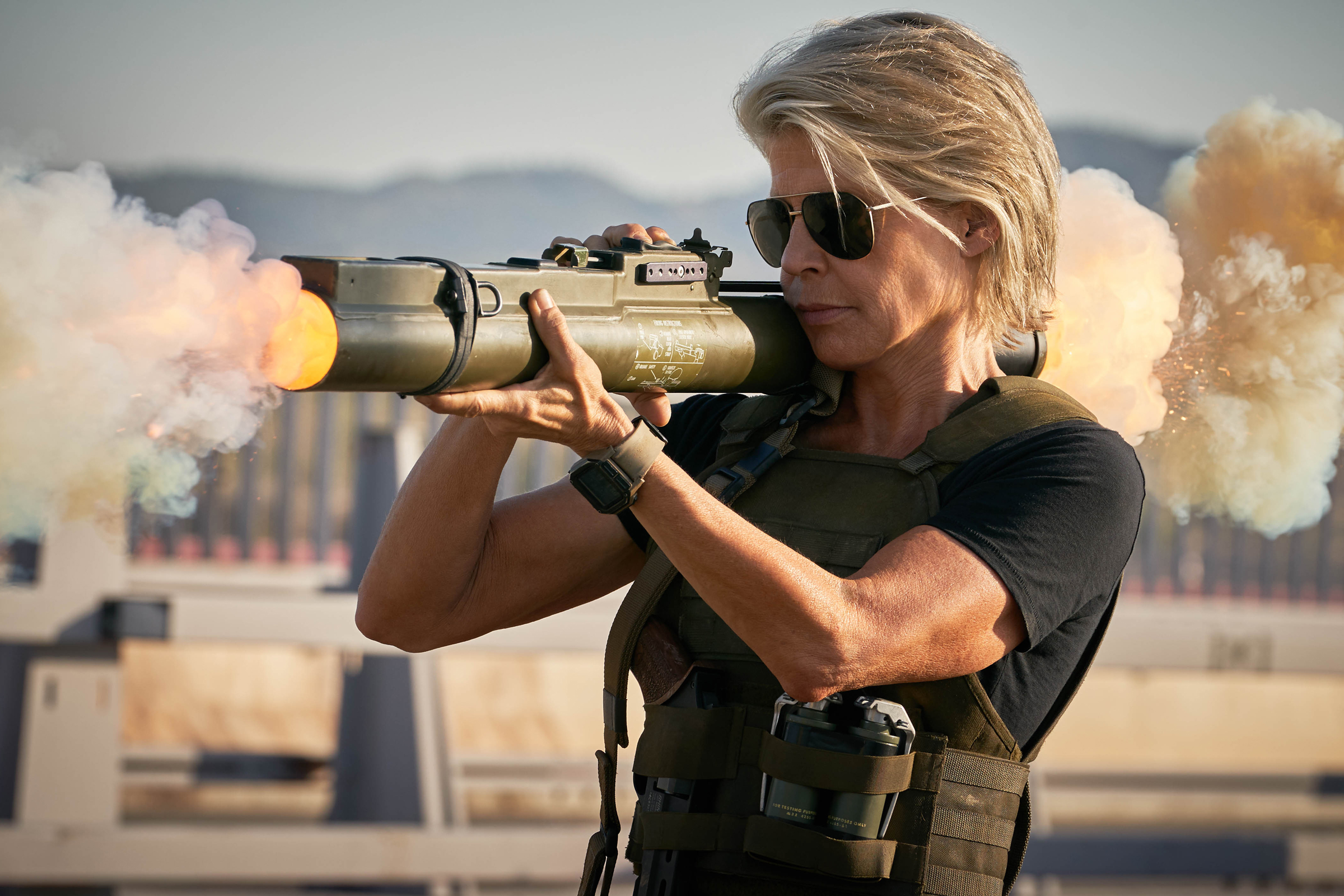 This sixth installment in a franchise that hasn’t been good in nearly three decades is a significant improvement – but that’s about it. 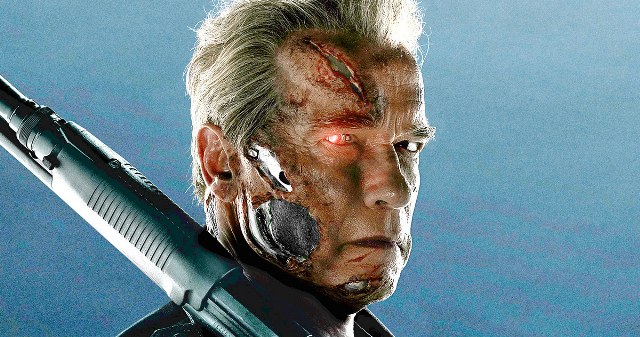 Terminator: Genisys is another installment in one of the most rehashed movie franchises in Hollywood history. 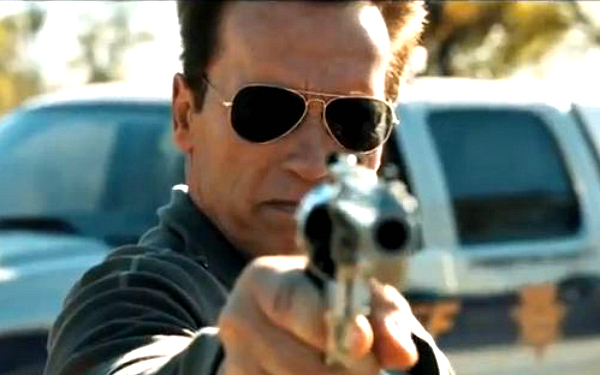 Arnold Schwarzenegger’s comeback subscribes to that new/old vein of streamlined action cinema; it’s a straightforward neo-Western that wastes no time in getting the job done (and exploding a couple of sports cars in the process).

When the new Total Recall was announced, a number of people questioned the need to remake a movie only 20-some years old. I gave it the benefit of the doubt. After all, it’s nice to think that a Paul Verhoeven film is considered classic enough to revisit. After watching the new version (directed byUnderworldseries hack Len Wiseman), I can’t help but feel that the question still lingers.