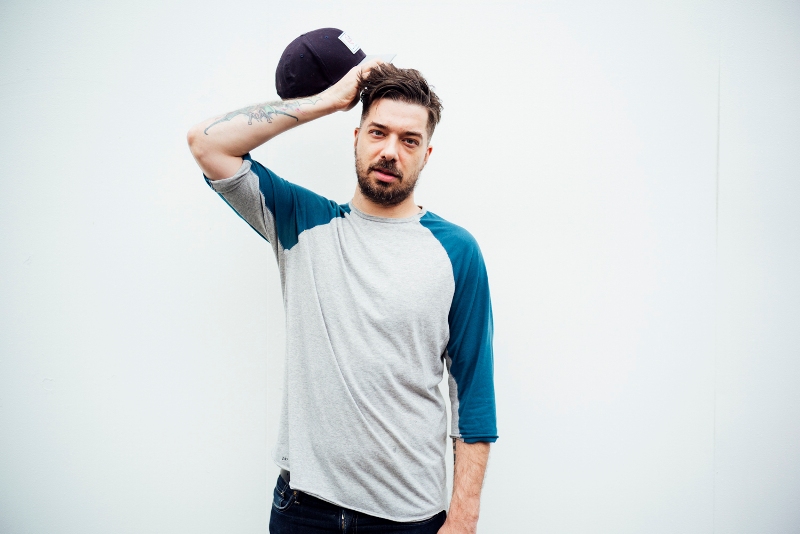 A revealing feature interview with the seasoned Portland rapper. 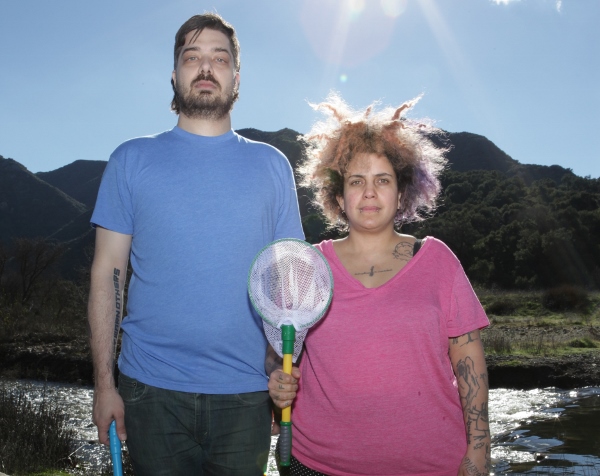 The Uncluded is a story about an ex-Def Jukie and current Rhymesayer whose name is synonymous with independent rap & a sickly-sweet “anti-folk” singer. Together they created 2013’s most avant-garde hip hop album yet. 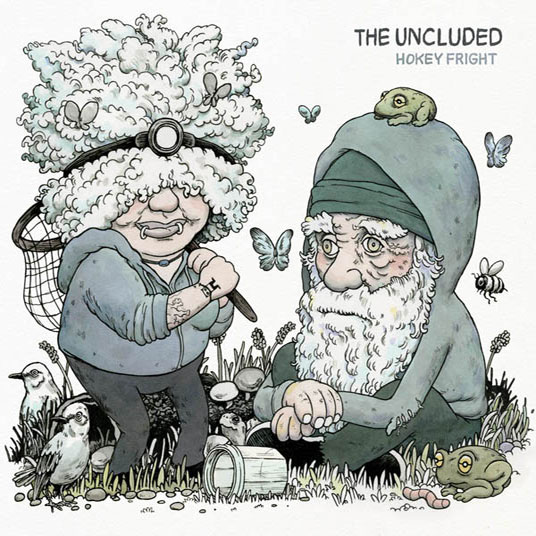 Aesop Rock and Kimya Dawson team up as the Uncluded, PLUS an exclusive track by Saxsyndrum, a video by Hooded Fang & an assault on the senses by Major Lazer.

Aesop Rock’s aesthetic has always played more to subway tunnels than surf spots, so his move to California from NYC a couple of years back came as a bit of a shocker to fans, friends and even family. In Part 2 of our interview, the MC/producer elaborates on packin’ it up and switching coasts.

All he ever wanted, underdog mic controller Ian Bavitz once rapped, was to pick apart the day and put the pieces back together his way.

Under the handle of his long-suffering hip hop alter-ego Aesop Rock, Bavitz put that sentiment to wax on the title track of his now-classic debut EP for Def Jux, Daylight. Time being what it is, Aes Rizzle has since married, divorced, taken a dignified bystander stance in the collapse of a movement he helped create, displaced his NYC paranoia to roost beneath Cali palms and realigned himself under the Midwest stars of Rhymesayers Entertainment, seemingly at ease with the inclement conditions of life on the whole.