One of the year’s most hotly anticipated series, The Sandman, finally makes its way to Netflix on Friday. Based on the graphic novels by Neil Gaiman, the series follows the Sandman, aka Dream, the cosmic being who controls all dreams. After he’s captured and held prisoner for more than a century, he must journey across different worlds and timelines to fix the chaos his absence has caused. The series features an all-star cast including Tom Sturridge, Jenna Coleman, Gwendoline Christie and Taron Egerton.

Action film fans may remember The Villainess, an explosive action film from a few years ago; the South Korean movie played at Cannes and, more locally, played opening night at Fantasia. The director Jung Byung-gil is back with a new Netflix original film, Carter (Aug. 5), about a man who wakes up missing his memories. Directed by a mysterious voice from a device in his ear, he sets off on a hostage rescue mission rife with danger.

For food TV fans, you will also be treated to Iron Chef: Brazil starting next Thursday, Aug. 10.

Did you know Ron Howard had a new movie coming out this week? With much controversy surrounding streaming decisions this week due to Warner Bros.’ decision to completely shelf Bat-Girl, Thirteen Lives (Aug 5), directed by Ron Howard, has also been a part of another conversation. Based on the true story of a Thai soccer club getting trapped in a cave, the movie stars Colin Farrell, Viggo Mortensen and Joel Edgerton. Some critics are calling foul, saying the film is being dumped and buried on the streaming platform and that it should have been a theatrical release.

Some heavy-hitters from last year are now available to stream on Crave. First up, Almodòvar’s latest, Parallel Mothers, is the story of two mothers who bond unexpectedly after giving birth on the same day, starring Penélope Cruz. Also available to stream is Guillermo Del Toro’s nihilist neo-noir, Nightmare Alley, about a circus roadie turned mentalist who sees his world fall apart.

Despite being dumped on Disney Plus, Prey — believe it or not, a new entry in the Predator franchise — has opened to rave reviews. Set in the Comanche Nation 300 years ago, Prey (Aug. 5) is the story of a young woman, Naru, a fierce and highly skilled hunter who comes up against a dangerous and mysterious monster.

If you’re a fan of The Guardians of the Galaxy, be sure to check out the cute animated series, I Am Groot (Aug. 10), a series of shorts about everyone’s favourite Tree creature.

Simon Pegg stars in the new animated film for Apple TV+, Luck (Aug. 5). It’s the story of Sam Greenfield, the unluckiest person in the world, who suddenly finds herself in the never-before-seen Land of Luck and must unite with the magical creatures there to turn her luck around.

The 2017 Canadian faux-reality sitcom, Bobby & Harriet Get Married, starts streaming today on CBC Gem. It’s a hilarious slice of life miniseries that follows the couple as they find love and try to plan the perfect wedding. 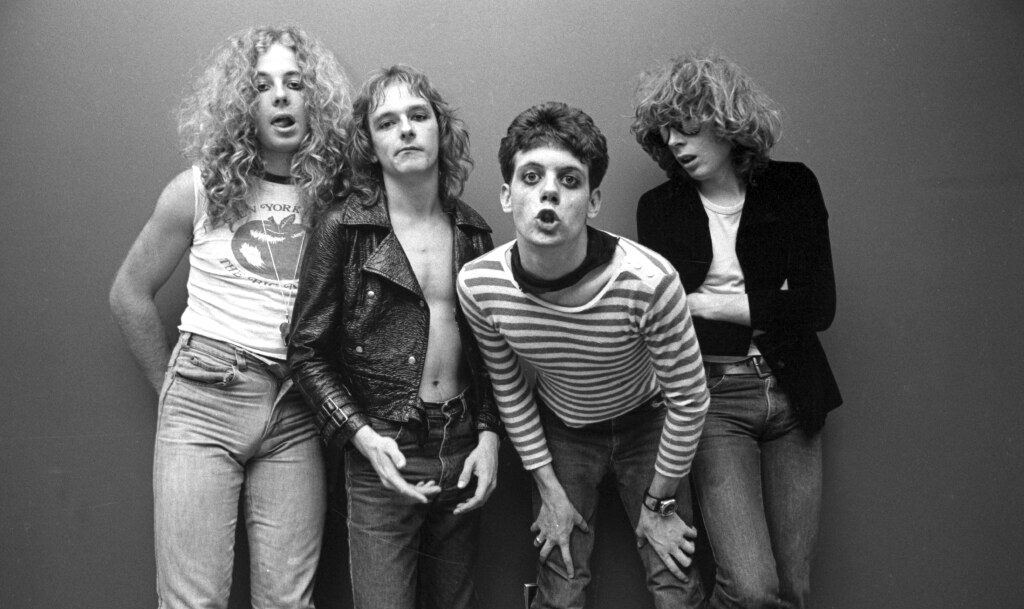 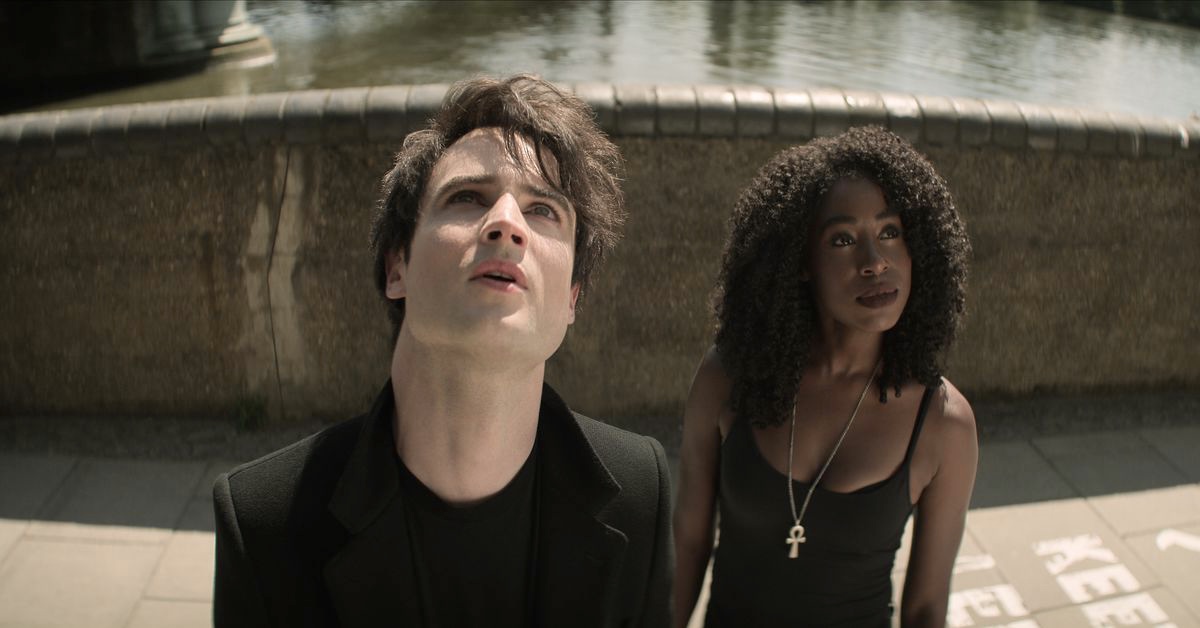 The Sandman has debuted at #1.