It’s the end of an era, in more ways than one. Volume 2 of the final season of Stranger Things drops today. Not only has Stranger Things been one of the most highly rated and also most expensive shows in Netflix’s history, but it also might be the remnants of a dying era as Netflix struggles with dropping stock prices. So enjoy it while you can!

The first of the month often means a whole slew of new Netflix additions to watch, and among July’s highlights are Cold Mountain, Gone Baby Gone, Heat, The King of Staten Island and Total Recall.

It is Canada Day weekend after all, though, so maybe you’d prefer some Can-con? Antiviral is the feature debut by David Cronenberg’s son Brandon, set in a dystopian future where celebrity culture has been taken to literally meaty extremes. Maybe you’re not really in the mood for body horror; in that case, why not check out Fubar: The Movie and Fubar: Balls tothe Wall, two of the greatest comedy offerings our country has ever made.

If you’re feeling in the mood for some American-style propaganda, their new series The Terminal List starts streaming today. Starring Chris Pratt, Taylor Kitsch and Constance Wu the show follows James Reece as he returns home after his entire platoon of Navy SEALs is ambushed, only to discover new dark forces working against him and endangering the ones he loves.

One of the sweetest movies of the past year, Petite Maman (July 1), also starts streaming. In Célina Sciamma’s latest, a young girl goes with her arguing parents to clear out her grandmother’s house after her death. In the woods she meets another little girl who is remarkably like her.

The groundbreaking Friday Night Lights series is now available to stream in its entirety on Crave. Lauded for its realism using real locations and natural light, they embraced a cinéma réalité style that changed the face of cable TV. The show also featured a star-making cast with early big roles for Taylor Kitsch, Jesse Plemons and Michael B. Jordan.

There are lots of movies hitting Crave on July 1, including John Wick Chapter 3: Parabellum (Starz), the latest James Bond film in No Time to Die, Matt Damon starring in Stillwater and the award-winning Canadian film Scarborough.

For a little girl power, check out The Princess (July 1), about a beautiful, strong-willed princess who refuses to wed the cruel sociopath to whom she is betrothed. She is kidnapped and locked in a remote tower of her father’s castle. With her scorned, vindictive suitor intent on taking her father’s throne, the princess must protect her family and save the kingdom.

Even more 30 for 30 sports documentaries have been added starting today, including The Good, the Bad, the Hungry, about Nathan’s Famous International Hot Dog Eating Contest in Coney Island, New York.

As always, there are new episodes dropping weekly for Only Murders in the Building, Under the Banner of Heaven, The Orville and Ms. Marvel.

You’ll also be able to stream Spider-Man: Homecoming as of today.

There are lots of fun new movies on Criterion this month, let’s have a look at some of the collections.

For some classic Hollywood featuring guns and femme fatales, Criterion is shedding a spotlight on Film Noir in Colour. The series features movies like Leave Her to Heaven (1945), Niagara (1953), House of Bamboo (1955) and Party Girl (1958). For some other Hollywood fun, check out the spotlight on director Blake Edwards with classics like Days of Wine and Roses (1962), The Great Race (1965) and Victor/Victoria (1982). 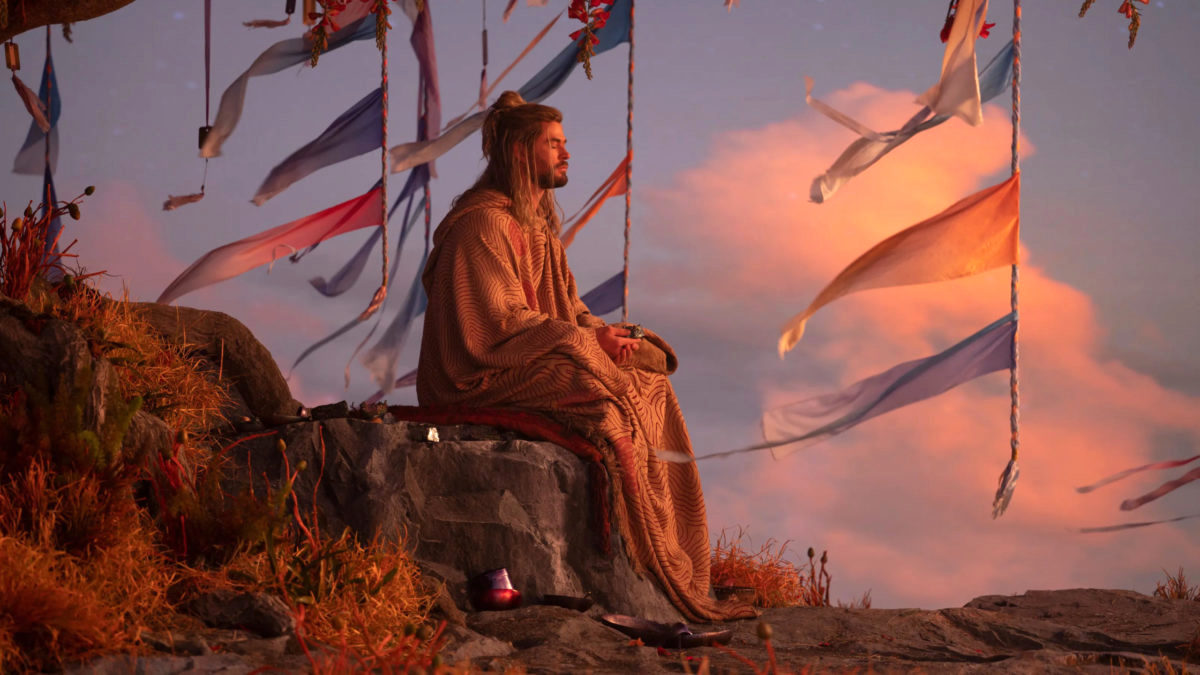 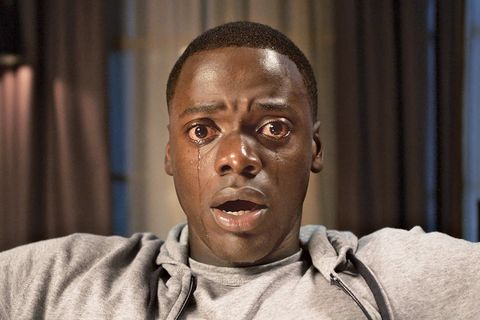 Canadians are as scared of spiders as they are of Donald Trump.