According to the latest Quebec election poll by Léger, the Coalition Avenir Québec (CAQ) have been able to maintain a 23-point lead, with 41% support. The poll also found that just 2 in 5 (41%) Quebec Liberal Party supporters believe that party leader Dominique Anglade would make the best premier. This is significantly lower than the percentage of CAQ supporters who believe that François Legault is the best choice for premier, 94%, suggesting a disconnect between Anglade and the QLP’s base.

The next provincial election in Quebec is scheduled for Oct. 3.

Our Top 25 Jazz Fest shows happening in the streets and in downtown venues from June 30 through July 9. 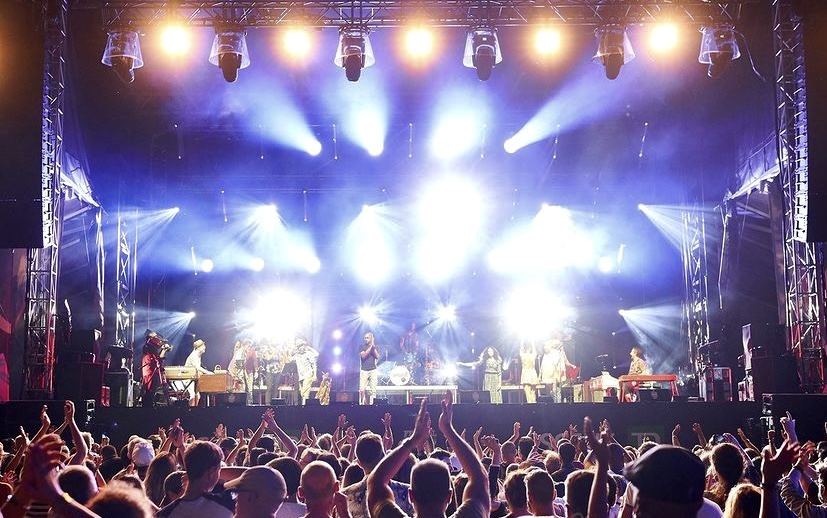