“Who else performed on the side of a mountain for Montreux Jazz Fest in 2021?”

“How do you make Tirolien’s Higher better? Add a remix with Meryem Saci.”

“Do you think you’re better off alone?”

“The funny thing is that it was all written in the week before the crisis. Listening to the lyrics afterwards, some of the songs could be interpreted as being about that, the emotions of a song like ‘Tempête,’ but it was not meant to be.”

“Our man in California pens a nocturnal anthem.”

“Ramble jamble for the isolation age.”

“The Constellation stalwarts disappeared for a while, only to come back and drop two fantastic records. Sounds familiar…” 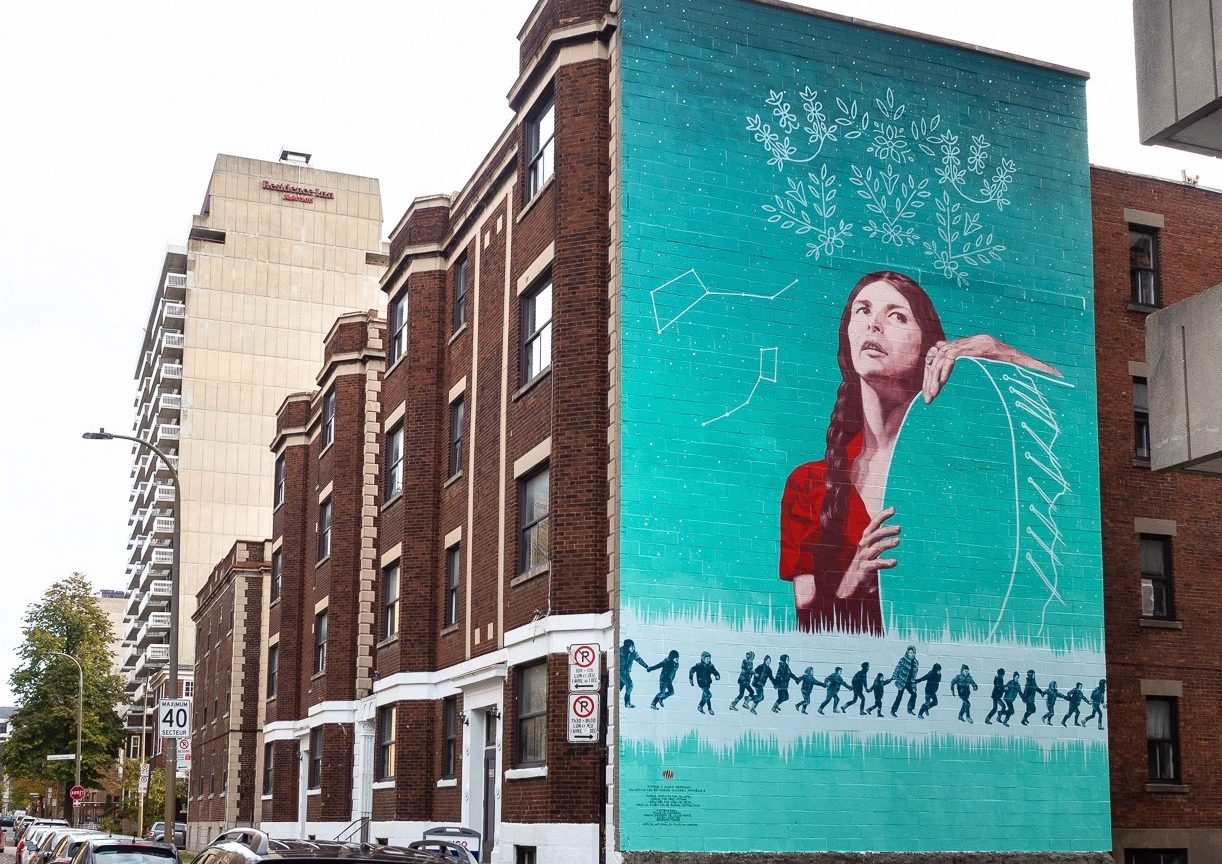 The City of Montreal marks the International Day of the World’s Indigenous Peoples.