Isabelle Charest began her statement criticizing the NHL for a suspension of just four games, asking, “What example does it send to our young people?” Charest also commented on the need for the NHL to take dangerous behaviour and violence more seriously.

“The NHL imposed a four-game suspension on Mark Scheifele for the hit. Four games for an act that could jeopardize the future of a young player… What example does it send to our young people? The NHL must be an example to follow and an inspiration for the next generation.

“I am disturbed by this situation. I invite the NHL to do some soul-searching. Violence must no longer be tolerated and exemplary penalties must be imposed. It needs to change!” 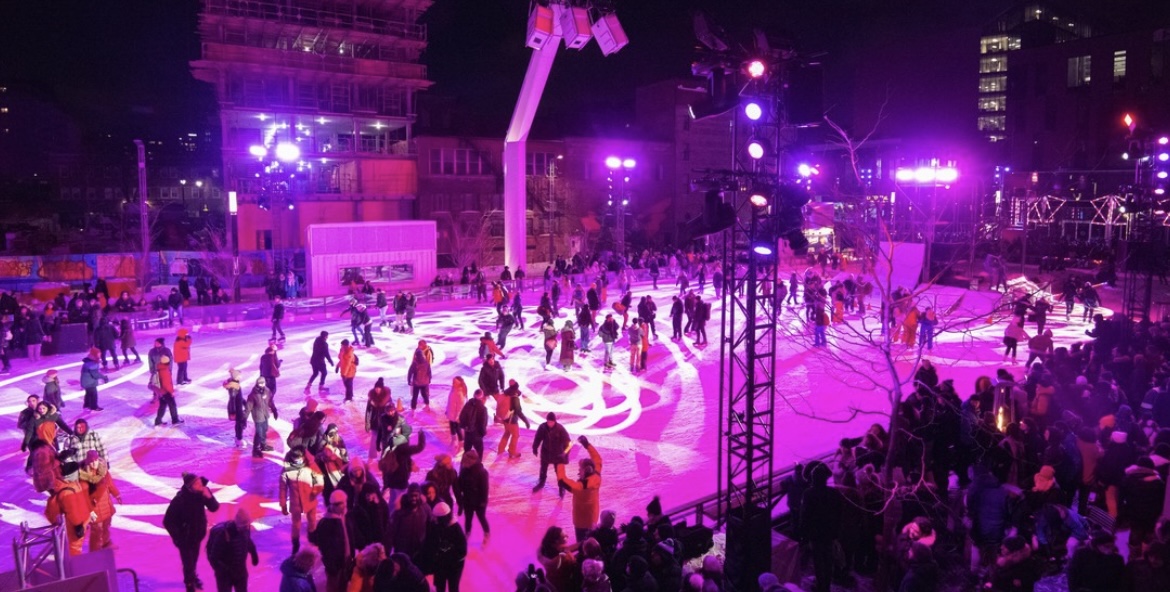