Before Game 1 of the Stanley Cup Playoffs, 23 SportsNet insiders submitted their predictions for the highly anticipated series between the Toronto Maple Leafs and Montreal Canadiens. Despite the Maple Leafs not winning a series since 2004, all 23 “experts” had Toronto beating Montreal, and only one of the Habs critics (Eric Engels) anticipated the matchup lasting a whole seven games.

If you were anywhere near downtown Montreal last night, you would probably be able to pinpoint the exact moment those predictions fell through. The cheers of fans roared through the city after the Canadiens completed the most glorious of comebacks against their historic rival. The win was a surprise to many, as the Canadiens, who struggled tremendously in the second half of the season, were on the brink of elimination. When Toronto seized a 3-1 series lead in a dominant game 4 performance, Canadiens fans and players were demoralized, while the media discussed the team’s many shortcomings.

Then things started to turn around. The Leafs, who were heavily favoured, even before taking the stranglehold series lead, managed to lose game five in overtime. Suddenly, hope was in the air, as the series got tighter. Game 6 featured fans (2,500 in attendance) at the Bell Centre for the first time since March of 2020. With the game tied at 2, the Habs were fighting to stay alive as they entered overtime for the second game in a row. The Leafs came out with guns blazing, doing everything they could to get one past Carey Price. But “Mr. Saturday Night” was in the zone, stopping 13 shots, adding to his game total of 41 saves. Moments later the underpopulated Bell Centre erupted as Montreal scored to tie the series. From that moment on, the Habs had the edge.

Canadiens youngsters Jesperi Kotkaniemi, Nick Suzuki and Cole Caufield all played key roles in getting their team back on track in this series as their collective offensive production led to pivotal goals.

Meanwhile, veteran teammates like Philip Danualt and Shea Weber managed to shut down Toronto superstars Auston Matthews and Mitch Marner (combined for only one goal in the series) allowing the Habs to complete the ultimate upset in game 7. But the real game-changer for Montreal has been between the pipes. Price, who was excellent in the series, now has a 7–2 record in winner-take-all games, proving that when the pressure is on, he can carry (or Carey) the load. Despite his below average season, the 33-year-old goalie proved that he can still steal a series and be dominant when it really counts.

In round 2, Montreal will face the Winnipeg Jets, who pulled an upset of their own, and this time Habs critics probably won’t be so quick to count them out. ■ 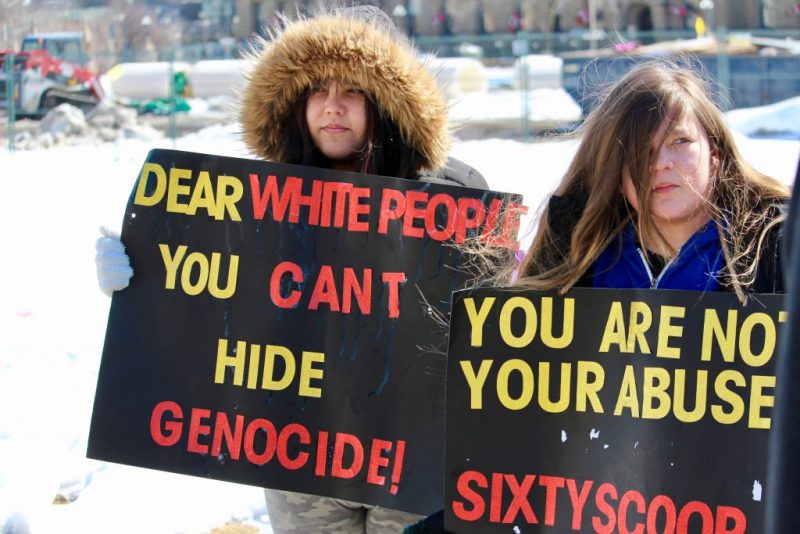 A high percentage of BIPOC feel out of place in this country.