Joaquin Phoenix will be in Montreal over the summer shooting his next feature film. TVA reports that Disappointment Blvd will be filming in the city from late June until October.

Disappointment Blvd will be directed by Ari Aster, who is best known for his horror films Hereditary and Midsommar. Details about the film are currently under wraps. However, the film is expected to be a horror with comedic undertones. IMDb offers the following synopsis: “A decades-spanning portrait of one of the most successful entrepreneurs of all time.”

Ari Aster previously described a forthcoming film of his as a “nightmare comedy,” although it is unclear whether this was in reference to Disappointment Blvd. As we previously reported, this will be the first film shoot for Joaquin Phoenix following his Academy Award-winning Joker performance. The actor is also set to star as Napoleon Bonaparte in the forthcoming Ridley Scott film Kitbag. This will be the first time that the pair have worked together since the 2000 epic Gladiator.

Disappointment Blvd is one of several Hollywood productions shooting in Montreal in the coming months. Spinning Gold, a Casablanca Records biopic, and a new Transformers installment will also be filmed in the city. 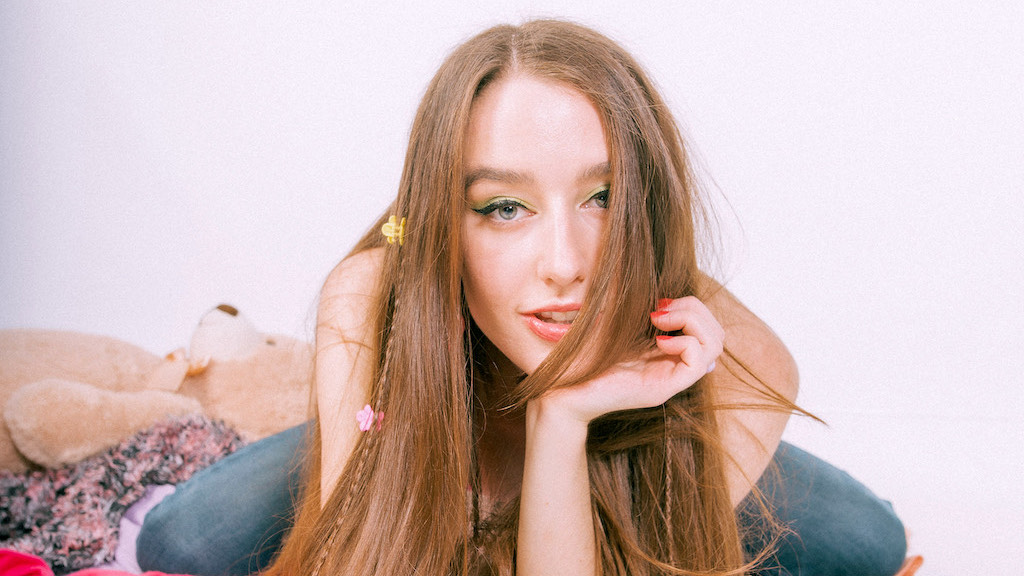