There are few figures in the music scene who are quite as polarizing as Tekashi 6ix9ine. The Brooklyn-born rapper had a quick rise to the top with singles such as “Gummo,” “Kooda” and “Keke.”

This run was cut short when 6ix9ine was sentenced to two years in prison for racketeering, firearms and drug trafficking. He had previously faced other charges, including sexual assault of a minor.

Last year, the rapper was released early from prison due to concerns that his asthma would make him vulnerable to COVID-19. He served the rest of his sentence under house arrest but was granted permission to film music videos elsewhere.

Now his rise and fall is being documented in a three-part series on Showtime titled Supervillain: The Making of Tekashi 6ix9ine.

“Superheroes always die but villains never die. I wanna be a villain,” the rapper says in the show’s trailer.

The series will be narrated by , best known for playing Gus on Breaking Bad and Better Call Saul. The series is being produced by Imagine Documentaries and Lightbox alongside legendary music publication Rolling Stone. This is the second documentary produced about 6ix9ine. Last year, Hulu released 69: The Saga of Danny Hernandez.

Supervillain: The Making of Tekashi 6ix9ine debuts on Showtime on Feb. 21. Watch the trailer here: 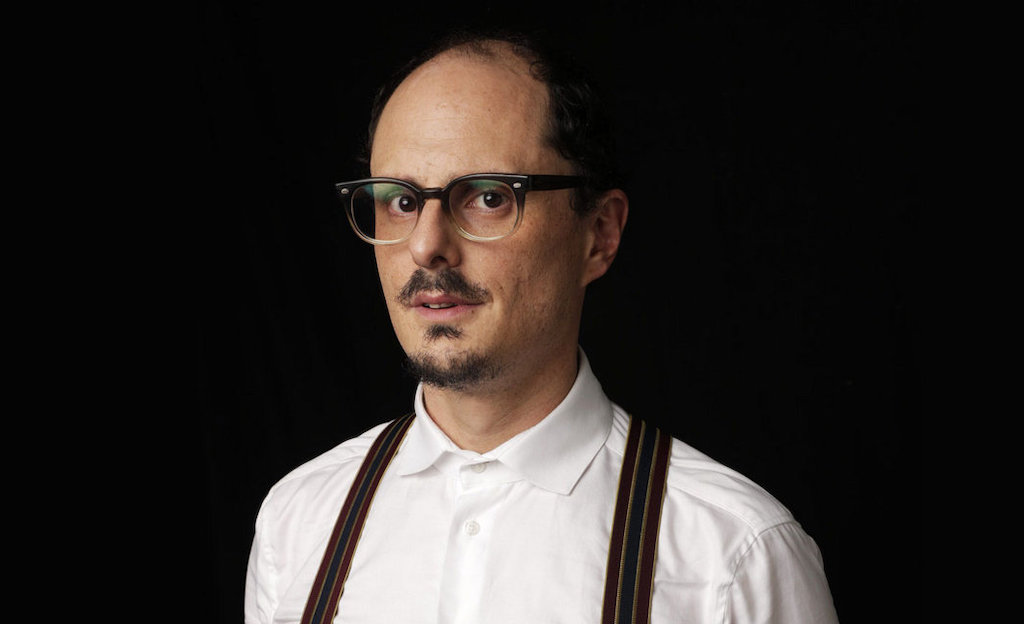