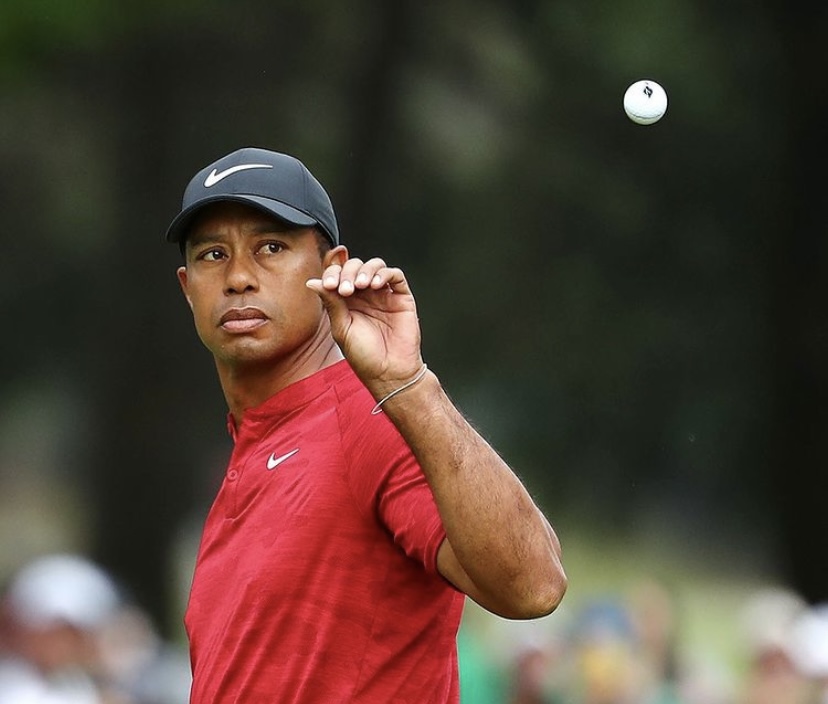 Woods was extracted from the wreck with the jaws of life and then transported to the hospital.