Now on to the business of FOOT.

Congratulations to the 2020 MLS Cup Champions Columbus Crew! It’s been a weird season but a season nonetheless, so enjoyed trophy #2. The Montreal club was eliminated from the playoffs at the end of December and had everyone pack up and return home. In a move that’s in step with the rest of the world in trying to erase 2020 and start anew, the club released a message to the world: “Now that the 2020 season is over in all competitions, the club confirms that it will undergo a major identity change that will be unveiled in 2021.” Sounds like a plan to me…I am contemplating a Vampire Facial (or PRP) to help me move into a new identity as well in 2021! More to come from the club on this new identity in the next few weeks.

Some exciting news is that Coach himself, Mr. Thierry Henry, will appear as his own likeness in a new TV series called Day 1’s and is also part of a team of executive producers getting this off the ground. The best part about this project is that the show is being made by the same crazy crew that gave us HBO’s Entourage. The 10-episode show is co-written by Doug Ellin (Entourage) and Chris Case (Mad About You) and produced by Matthew Vaughn (Snatch, Kingsman), who has said that the show will be set in the U.K. and revolves around the main character “Dezmond King and his crew as they navigate his growing stature and struggles.” Sounds like one of my classic favourite films, GOAL! The Dream Begins, from 2005. Shooting for Day 1’s starts this year.

Austin FC, a new club about to launch in Spring 2021, is doing a fantastic job gathering supporters to back the new club before they have even kicked a ball. With their new season just around the corner, the club looks to be ahead of some of the older franchises in the league on marketing, community engagement and creating a proper identity to stand out from the rest. Part of this ahead-of-the-curve energy and thinking is spearheaded with a major multi-year partnership that the club has announced with YETI for the soccer club and its eSports division. (YETI is an Austin-based premium outdoor brand best known for its iconic coolers and other outdoor products.) It also helps that smooth-operator and part-owner Matthew McConaughey is all over the club’s social media and is doing all the right things to drum up support ans attention.

Across the pond, a small amount of supporters were let back into stadiums to cheer on their teams, then they were only allowed in certain parts of the country to keep supporting some teams, then they were completely banned again all over the the U.K. until they can get a handle on the new variant of “the VID.” This is not a good example of what to do with large crowds in sports. Can we spell R-O-L-L-E-R-C-O-A-S-T-E-R?!

Lionel Messi scored his 644th goal for Barcelona during his side’s victory over Real Valladolid to break Pele’s record for the most goals for one club. Messi, who scored his first goal for Barca in 2005 and has gone on to win 10 La Liga titles and four Champions Leagues, is out of contract at the end of the season, as mentioned in previous pieces, and is able to talk to other clubs from January 2021 onwards. LM made quite a statement with his comments the other day, saying: “I’m going to wait until the season ends. I would like to play in the United States and experience life and the league there, but ultimately come back to Barcelona in some capacity.” Mr. Beckham or Mr. Saputo are you listening?!?

Whenever you may be reading this, sometime in the New Year, as of Jan. 20, America has a New President! The new President of the United States in May 2020 famously tweeted to U.S. Soccer: “Equal pay, now. Or else when I’m President, you can go elsewhere for World Cup funding!”

“I have never once dribbled the whole field and scored a goal by myself.”

Check out The 1st Half podcast about soccer and football culture in Montreal and beyond here.

For more Montreal soccer and other sports coverage, visit our Sports section. 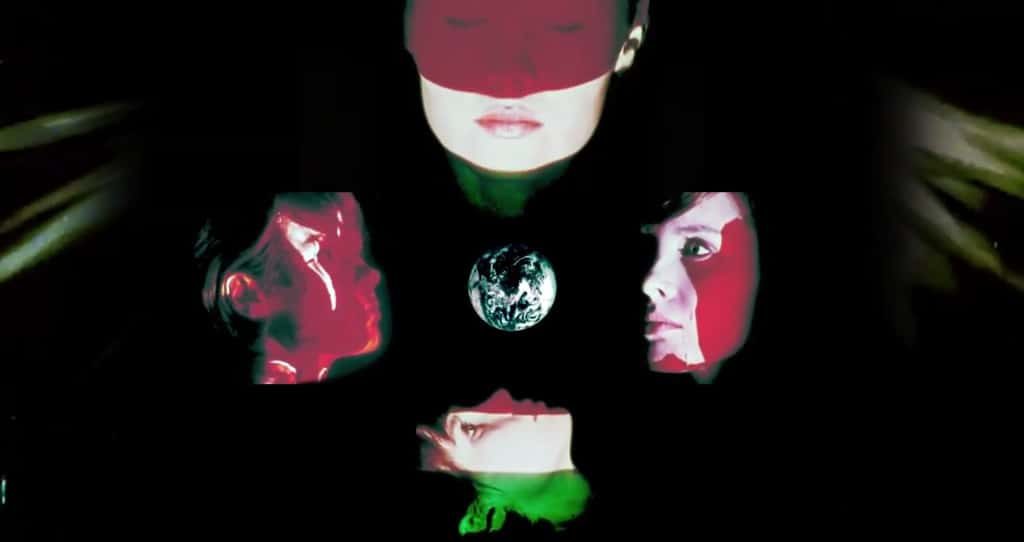 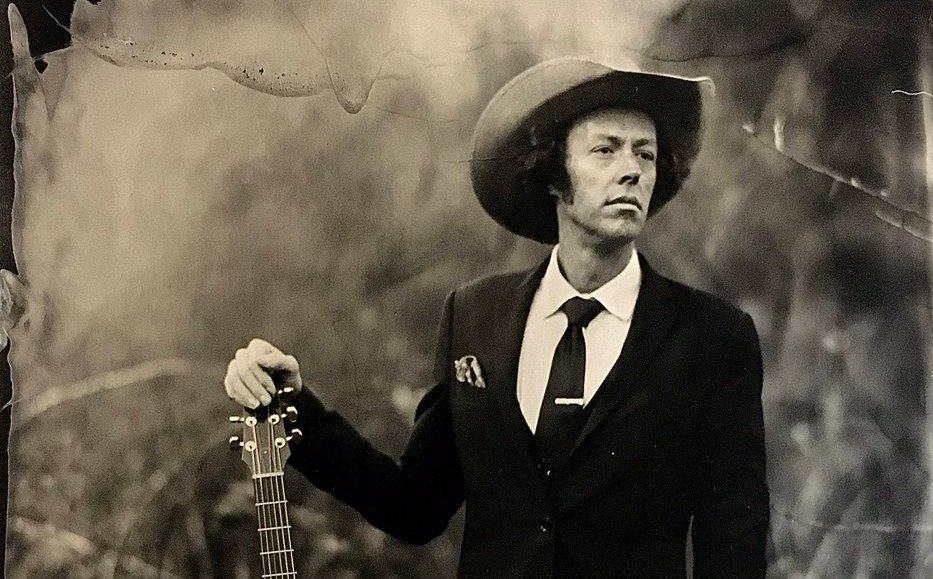