An unranked list of alternative Christmas films, from Santa slasher movies to adults-only tales of depravity to goth musicals and more.

It’s Billy Bob Thornton in the role he was born to play: an alcoholic mall Santa who pisses himself in front of kids and sodomizes ladies in the women’s big and tall department. His foul-mouthed elf sidekick (played by Tony Cox) is practically a scene-stealer, as is Ajay Naidu as the “Hindustani troublemaker” who attacks Santa in a parking lot. Definitely adults only.

Pretty much the gold standard of ’80s Hollywood action movies, this Christmas-party-set Bruce Willis blockbuster isn’t exactly teeming with Christmas spirit but does feature some pretty classic action sequences, just the right amount of cheesy one-liners and Alan Rickman as an iconic villain. (Is it really a Christmas movie? Look here for answers.)

Despite being kind of shitty in the way that Canadian  horror movies from the 1970s are, you can’t really beat a Santa slasher movie during the holidays. Pre-Superman Margot Kidder plays one of the sorority girls who starts receiving threatening phone calls that escalate into serial killing.

There is no better creepy Christmas movie for COVID year than this British horror film, wherein a man and his new girlfriend of Indian heritage are trapped inside a house — by the government? — with his family, a collection of dumbasses of various types, including an overtly racist grandfather. As the internet and phone lines are down, their only collection to the outside world is the TV, which broadcasts nothing but the titular written instruction.

As with many of these “alt Christmas” movies, the holiday is merely a background setting in Tim Burton’s second Batman movie, starring Michael Keaton as the Caped Crusader, Michelle Pfeiffer as the PVC Catwoman, Danny DeVito as a particularly disgusting Penguin and Christopher Walken as a businessman douchebag partly based on Trump’s dad. But the background is particularly striking in this bizarro art deco Gotham City, enhanced by festive decorations including a giant gift-wrapped present that serves as an important set-piece.

Tim Burton’s 1990 classic poses the question: What if Frankenstein looked like a guy in an industrial band who could sculpt hedges with his hands? Johnny Depp and Winona Ryder star in this candy-coloured outsider tale, the last act of which takes place at Christmas. This is pretty family-friendly.

The Nightmare Before Christmas (1993)

Also on the Tim Burton tip, this Burton production (directed by Henry Selick) has his signature all over it, from its innate gothiness of the animation aesthetic (as well as the narrative) to the Danny Elfman score — the composer is also the singing voice of lead character Jack Skellington. it’s the first time Burton waded into actual kids-movie territory, and it’s certainly one that adults can enjoy. And like the classic Christmas musical Meet Me in St. Louis, this film also connects Halloween and the Yuletide season.

The ’80s cult classic about a deceptively cute Christmas present gone terribly wrong: After an adorable critter called Mogwai is procured from a Chinatown boutique, he produces offspring that turn into gross Gremlins and wreak havoc. Despite its horror trappings, this is a fairly family-friendly film.

Shazam! is part superhero blockbuster, part coming of age story and part Christmas movie, wherein 14-year-old foster kid Billy Batson inherits powers from a wizard (along with a buff adult body) and ends up in a showdown with a bad guy imbued with the Seven Deadly Sins. All this is somehow balanced with a sense of humour and sense of wonder, making it one of the best films to emerge from the DC Comics Extended Universe.

Nearly a decade before he made Three Billboards Outside Ebbing, Missouri, director Martin McDonagh made this very dark comedy set in the small Belgian town of Bruges, where hitmen played by Colin Farrell and Brendan Gleeson are hiding out and awaiting instructions from their boss (Ralph Fiennes). The Christmas setting is superficial but lends a certain drama to the narrative’s highs and lows. Adults only. 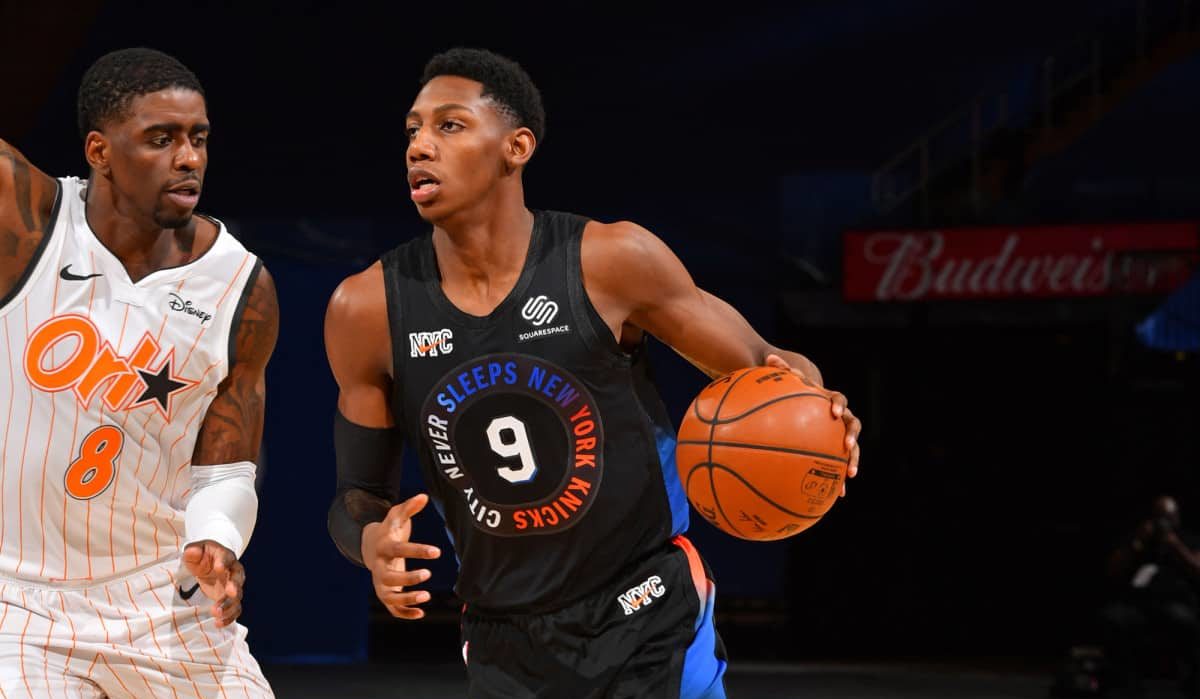 The team won against the Orlando Magic, which features two Montreal players. 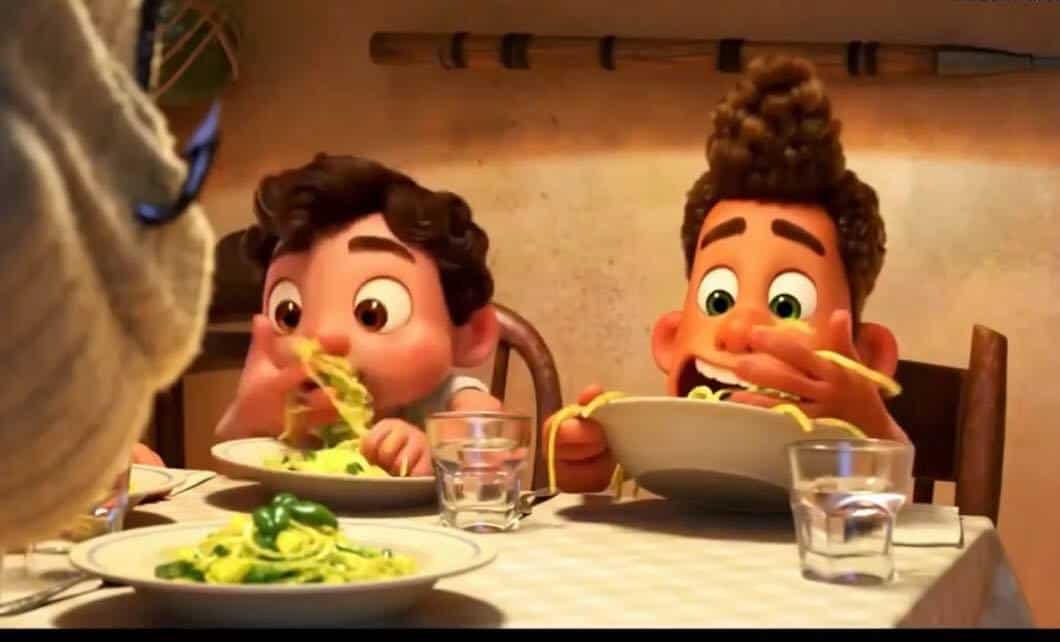 Pixar’s forthcoming feature film, “Luca” has an eerily similar plot to 2017’s “Call Me by Your Name.”