A series of local rallies and protests (including one today at Montreal city hall) have been organized to raise awareness about the ongoing Armenian conflict with Azerbaijan. Here is some perspective and historical context by two Armenian Montrealers.

Since Sept. 27, a full-scale war reignited in the Caucasus region in Artsakh (also known as Nagorno-Karabakh) between two former Soviet republics. On one end, Azerbaijan — and Turkey, which has provided unilateral military support — are attacking Armenia and its predominantly ethnic population in the Republic of Artsakh, who have historically, for centuries, inhabited this territory and currently lay claim to the de-facto independent state. This dates back to 1991, when, following the demise of the USSR, the results of a referendum to become independent were ignored by Azerbaijan, leading to an escalation of violence until 1994. This recent outbreak of violence has led to existential concerns for Armenian Canadians, such as ourselves, to engage in a series of peaceful protests in Montreal and in all other pockets of the diaspora (most notably in Los Angeles, New York, Toronto and Paris) with the fear that the kind of systematic killings that occurred during the Armenian Genocide of 1915 are on course to be repeated.

It is crucial for us to take part in protests, to raise our voices and to shed light on the injustices directly impacting our ancestral homeland right now. While we are physically in Montreal, our minds are in Artsakh. The Armenian community has united locally (and within the diaspora) as one with the sole purpose of helping our homeland by raising awareness and funds to overcome these difficult times. It is our duty to ensure the safety of our ancestral homeland, even when we’re 8,800 kilometres away. It is through standing by humane values and promoting peace that we can prosper and are counting on the support of our governments on the international platform to do so. And while Canada, Quebec and Montreal have all individually recognized the genocide of 1915, it is critical for Canada to condemn both Turkey and Azerbaijan for perpetrating war crimes against Artsakh, especially during the time of a global pandemic. It is important to note that recent pressures by the Canadian-Armenian community have led Prime Minister Justin Trudeau to suspend export permits to Turkey, who has been openly backing Azerbaijan, after concerns about Canadian-made drone technology being used in Nagorno-Karabakh were flagged by Canadian peace and disarmament research institute Project Ploughshares. Foreign Affairs Minister François-Philippe Champagne is currently in Europe meeting with foreign leaders with the goal of de-escalating the violence.

On the international scale, the OSCE Minsk Group expressed concern last week and issued a joint statement urging an end to the violence, bringing together the two sides for mediation in Moscow. Furthermore, despite efforts to mediate by co-chairs France, Russia and the United States —formed in 1992 to encourage a peaceful and negotiated resolution to the conflict — many lives have been lost on the front lines through escalated hostilities. While approximately 550 soldiers and scores of civilians have been reported dead by Armenian authorities, that number remains unknown and is not reported on the Azeri side.

On Oct. 9, Russia’s foreign minister Sergey Lavrov announced a humanitarian ceasefire agreement between Armenia/Artsakh and Azerbaijan to occur at noon on Oct. 10. This ceasefire was intended for humanitarian purposes, i.e. the exchange of prisoners of war and bodies with the mediation of International Committee of the Red Cross. The Azerbaijani units ignored the ceasefire and attacked the area called “Karakhambeyli” at 12:05pm. The Artsakh Defence Army took appropriate measures to halt enemy attack. When the president of Azerbaijan was interviewed by Russia’s RBC news regarding the violation of ceasefire, he simply stated, “We’ll go to the very end and get what rightfully belongs to us…”.

Despite efforts from Amnesty International, who condemned the use of widely condemned cluster munitions against civilians by Azeri forces, many cities in the region, including the capital of Stepanakert, continue to suffer an ongoing and extensive artillery bombing with historical landmarks, churches, infrastructures, a local hospital and a kindergarten being targeted.

Further complicating matters is the slow response of the international media to bring attention to the conflict, which to some degree has been the mandate of the local Armenian community in Montreal and equivalent diaspora populations worldwide. Recent protests at major local media outlets have led protesters to “demand responsible journalism” with a few taking notice and providing a platform for our voices to be heard. As such, the Armenian community chooses to remain steadfast in seeking to find a peaceful solution to the violence, with many foreign leaders agreeing that there is no military solution to this frozen war. These protests about the Armenian conflict are expected to continue this afternoon (Oct. 15 at 5 p.m.) at Mayor Valerie Plante’s office with “the goal of bringing more attention to the issue and take a stand for democracy in Armenia and Nagorno-Karabakh (Artsakh).” 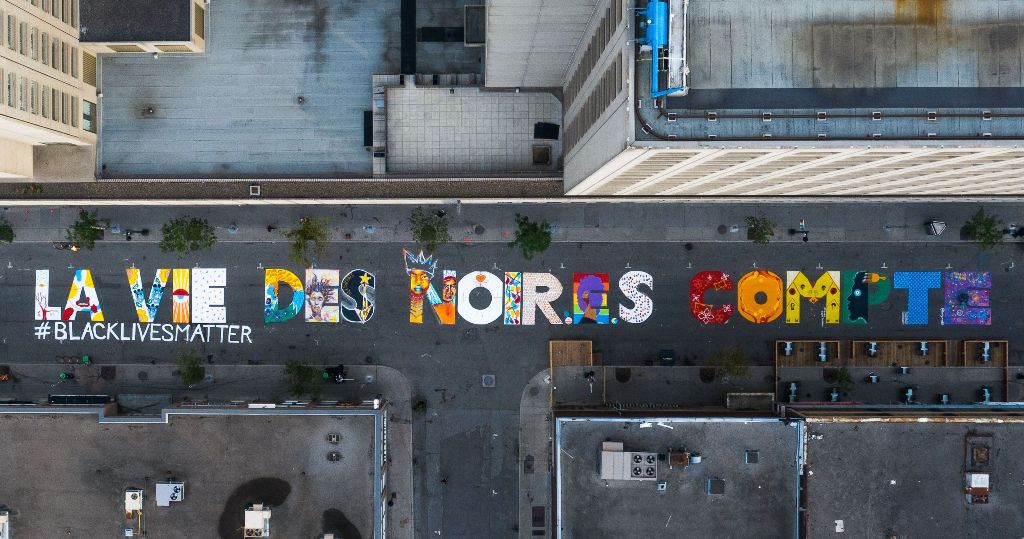 “We stand in solidarity with Black and Indigenous peoples to fight against racism, and for a more inclusive society.” 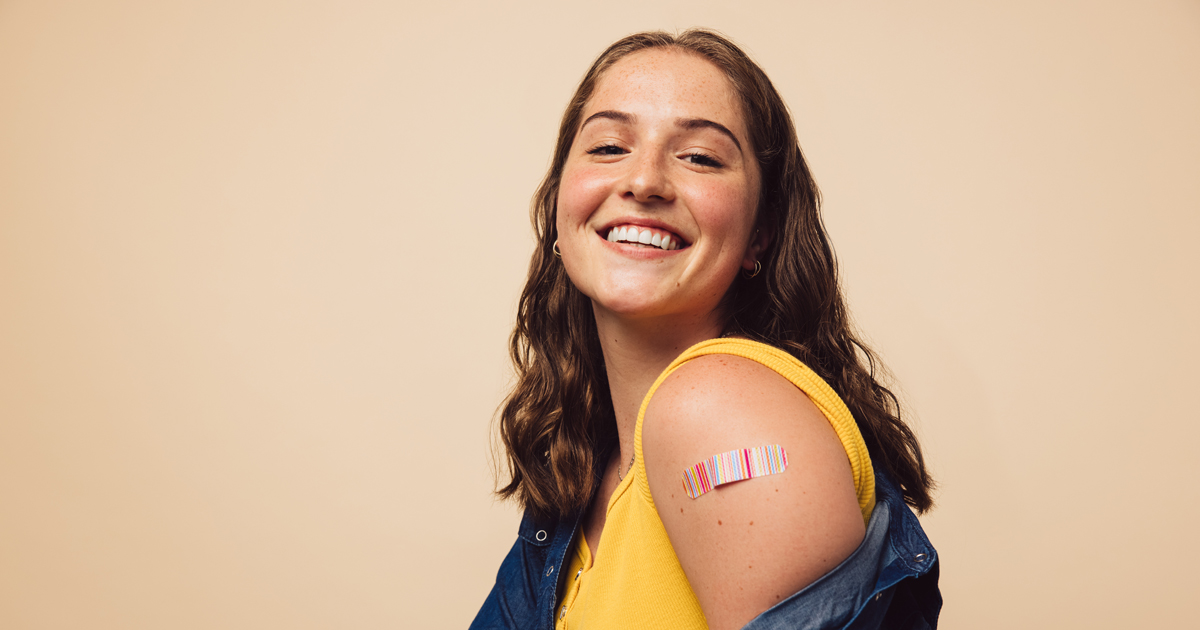 30K people in the 18 to 29 demographic still need to get vaccinated to reach 75% in first doses.